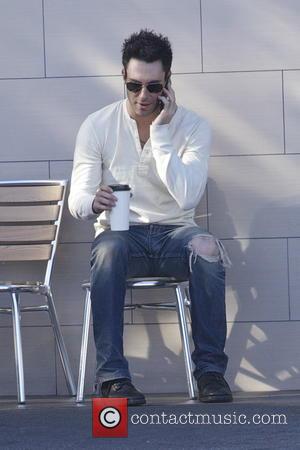 The Maroon 5 star made his big announcement to news show Access Hollywood on Friday (01Feb13), revealing he's excited to work with the Need You Now hitmaker after missing out on stealing Sheryl Crow away from his rival judge Blake Shelton.

He says, "I was so happy that Hillary was interested in coming on The Voice to mentor my team. Maroon 5 and I recorded a song with her for our last studio album and we had a great time collaborating in the studio.

"She is an incredible performer and artist. I know my team will be able to learn a lot from her."

And the feeling is mutual - Scott adds, "I was so excited to join Adam for a couple days on The Voice. It’s an honour to mentor his team."