Continue reading: The Lady In The Van Review 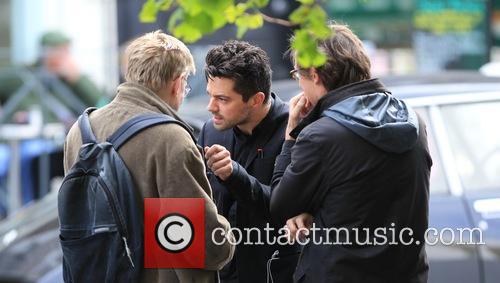 Continue reading: Alan Bennett Didn't Want Gay Label, "I Wanted To Be My Own Man"