The talk show could no longer compete with BBC rival Graham Norton.

The show has suffered from drop in ratings in recent years and has found itself struggling to compete with rival talk shows hosted by Graham Norton and Jonathan Ross. Alan Carr's 'Chatty Man' has been axed by Channel Four

Carr told The Sun: “I just think that the art of the chat show has evolved unless you can get the amazing guests all the time that Norton gets.

“I’ll be honest with you, I don’t think moving it to a Thursday was the best move. It feels like a party show, a Friday show.

“Three guests a week and Channel 4, God love ’em, extended it to 30 episodes — that’s 90 guests who are relevant and people are interested in, up against the amazing Norton and Jonathan Ross.

“I’ve gone as far as I can with Chatty Man. Won a BAFTA, won two NTAs,” he added.

Carr also said that he often had a problem with staying away from off-limit topics with guests. “If they told me not to ask about something I always found a way to try to bring it up,” he said.

“But if you mention it, the publicist is straight in the gallery shouting, ‘take it out’. “So I’m f***** and up s**t creek without a paddle.”

Carr is now focusing on new show ‘Alan Carr’s Happy Hour,’ which will begin later this year at 8pm on Fridays. The show is a mix of sketches, stunts and games with celebrity guests. 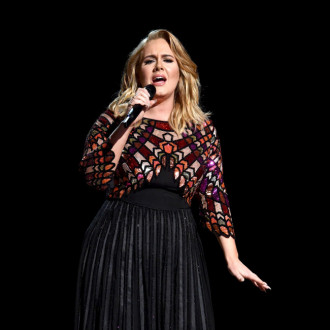