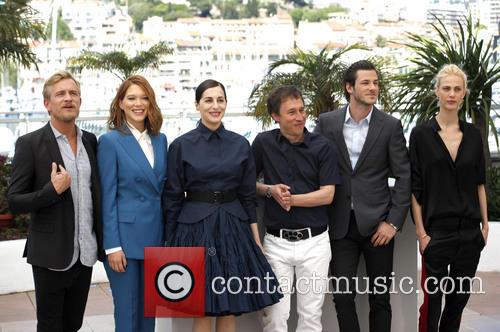 Michael Kohlhaas is a horse dealer living a simple but idyllic life with his beautiful wife, children and their quaint home. He buys some carefully selected horses to take home from a nearby town but on the way he is stopped by a greedy local baron who removes several of his horses apparently unlawfully. When Kohlhaas protests his rights, he discovers that his beloved wife has been ruthlessly killed and so he decides, with his whole world crashing down around him, to embark on a fearless voyage of vengeance. While attempting to gather an army to destroy the monsters who ruined his life, he is confronted by his own religious beliefs which tell him he must forgive his enemies. However, is seems Kohlhaas is willing to face the fiery depths of hell for what those enemies have taken from him.

Continue: Age of Uprising: The Legend of Michael Kohlhaas Trailer