Continue reading: Joss Whedon Reinvents Shakespeare With Stunning 'Much Ado About Nothing' 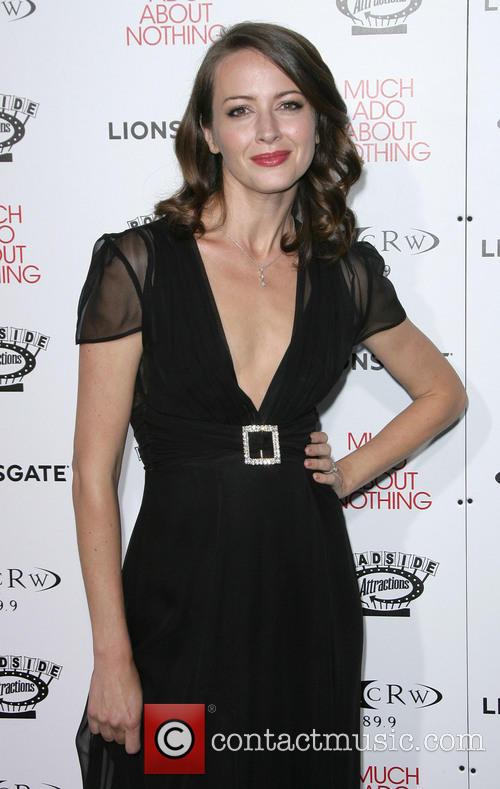 Please don't take this the wrong way. You're a wonderful girl, and we've had some fun. But I'm writing this review to let you know that I can't see you or your movies anymore. I hope you understand.