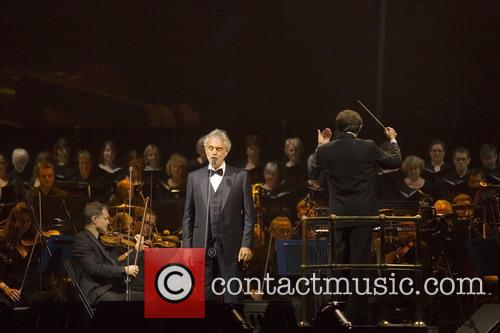 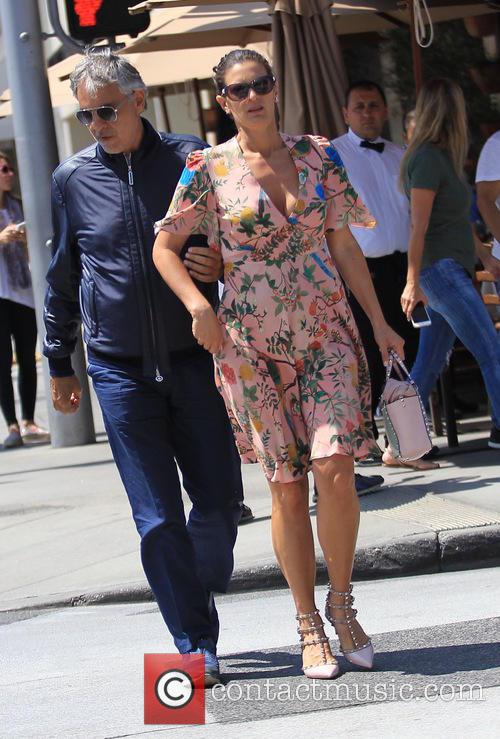 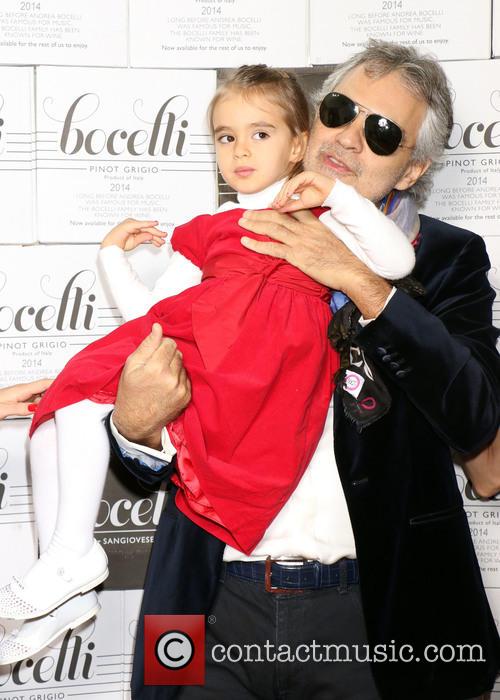 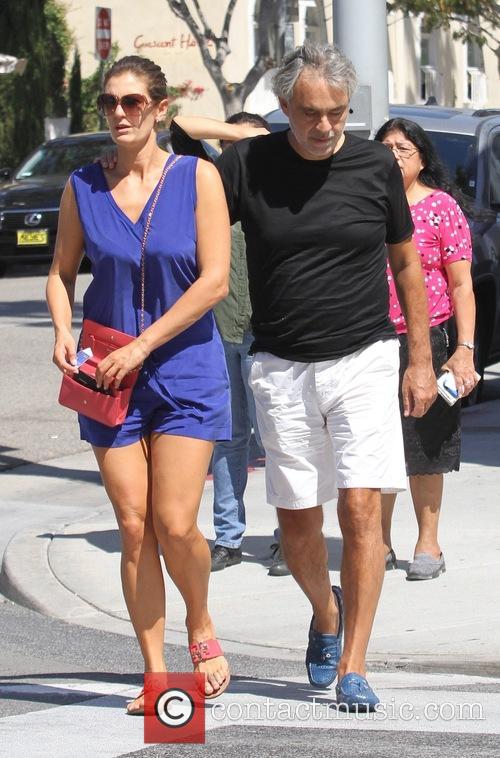 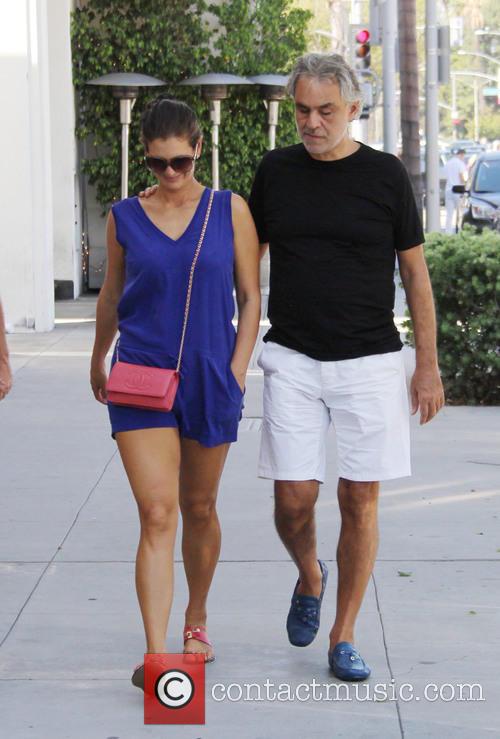 Biffy Clyro have, somewhat ambitiously, decided to opt for a double album release for their sixth studio album. The Scottish alt-rockers recently described the Opposites experience as “like climbing up Mount Biffymanjaro,” in an interview with NME. We’re hoping that this means they see it as a rewarding experience, rather than a death-defying and terribly gruelling one. The two discs are named separately: The Land At The End Of Our Toes and The Sand At The Core Of Our Bones. With 20 songs spread across the two discs, this is a ballsy approach from a band of Biffy Clyro’s stature.

Reviews suggest that – somewhat predictably – the quality control may have been overlooked in favour of adding out the two discs and that they have lost their edge, in favour of a more stadium-friendly sound. That’s not to say that the band are being shunned for their grand gesture, though; Opposites remains a sturdy effort and will go down well with Biffy’s ever-growing fan base.

Having met and performed for her on more than one occasion and being one of biggest names in modern British pop music, Robbie Williams has admitted that HRH Queen Elizabeth II still has no clue who he is.

At one point, Robbie told the crowd at last night's triumphant comeback show at London's o2 Academy, during the most recent encounter with the Royal at the Royal Variety Performance this month where Robbie shared the stage with Alicia Keys, Neil Diamond, Kylie Minogue, Andrea Bocelli and Britain's Got Talent winners Ashleigh Butler and her dog Pudsey, the Queen met with the performers after the show and apparently thought that the former Take That star was Pudsey's trainer! He told the crowd: "At the Royal Variety Performance, in the line-up afterwards, we were shaking hands... and she thought I was Pudsey's trainer."

Robbie of course also made an appearance at this years Diamond Jubilee festivities that was organised by Take That head honcho and OBE recipient Gary Barlow, and even then the Queen failed to recognise him in the proceedings after the show admitting, "she thought I was a member of congress."

Andrea Bocelli Lends Name To Wine Made By Convicts 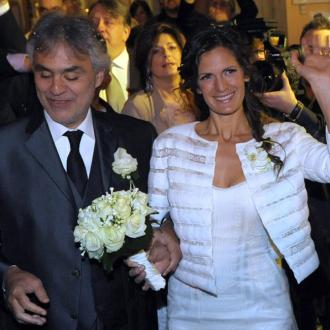