Both Albert Brooks and Ellen DeGeneres have signed on for the Finding Nemo sequel, Finding Dory.

Disney Pixar has announced plans to release Finding Dory, the sequel to the smash hit Finding Nemo, in November 2015. The sequel has long been in the works, though Pixar has finally tied up deals for Ellen GeDeneres, Albert Brooks and director Andrew Stanton to return.

The sequel will focus on DeGeneres' Dory character, though according to Deadline.com, it was Brooks that took the most persuading to return. Earlier this year, the veteran finally closed a "fat deal" to reprise the voice of Marlin. The actor has enjoy somewhat of a renaissance since starring in the original movie, starring in Judd Apatow's This Is 40, as well as the bad-add Bernie Rose in Nicolas Refn Winding's Drive. He's also working on another novel, after his debut Twenty Thirty: The Real Story of What Happened To America became an instant bestseller. There's also talk that Brooks will write and direct another comedy, similar to The Muse and Lost In America.

Anyway, it's all speculation for now, as Brooks has committed to Finding Dory, considered by Pixar as another chance to break animation records. Announcing her involvement this week, DeGeneres said in a statement, "I have waited for this day for a long, long, long, long, long time."

Ellen DeGeneres returns as Dory for the Finding Nemo sequel, but this time, the focus is very much on her.

Dory - the little blue fish voiced by talk show host Ellen Degeneres - will be the focus of the Finding Nemo sequel Finding Dory, announced by Pixar this week. The follow-up to the 2003 Oscar winner will be directed by original Nemo filmmaker Andrew Stanton and is set for release on November 25, 2015.

"I have waited for this day for a long, long, long, long, long, long time," DeGeneres said in a press release. "I'm not mad it took this long. I know the people at Pixar were busy creating Toy Story 16. But the time they took was worth it. The script is fantastic. And it has everything I loved about the first one: It's got a lot of heart, it's really funny, and the best part is - it's got a lot more Dory." Pixar - who have worked long and hard to prepare the Nemo sequel - say the film is "set in part along the California coastline" and will feature returning favorites, however it also "welcomes a host of new characters, including a few who will prove to be a very important part of Dory's life."

It marks the latest sequel/prequel in Pixar's oeuvre, along with the Toy Story movies, Cars and the forthcoming Monster's Inc prequel Monster's University, set for release this summer. Elsewhere, the Disney-owned company has a follow-up to Oscar-winner Brave on the horizon, as well as The Good Dinosaur, directed by Bob Petersen, a new project helmed by Up's Peter Doctor and an untitled movie about the Day of the Dead, directed by Nemo co-helmer Lee Unkrich, according to the Hollywood Reporter.

The prequel to Monsters Inc., Monsters University, is soon to be released in July this year seeing the return of the lovable Mike and Sulley.

It's been more than 10 years since the Oscar winning animation Monsters Inc. hit our screens in 2001, but even though those who were young enough to enjoy it then have probably grown out of it by now (or, at least, say they have), there's no question that this hilarious prequel will still be a must-see for all you Mike and Sulley lovers out there. It sees the two beastly individuals (voiced by Billy Crystal and John Goodman) in their college years, majoring in 'scaring' and victimising each other in an array of schoolboy pranks as they compete against each other to be the scariest monster around. Funnily enough, plenty of the kids who watched Monsters Inc. when it first came out will quite possibly be going through similar experiences in their own lives as students, which makes the timing of Monsters University charmingly apt.

The movie sees a brand new director, Dan Scanlon, who is likely to breathe fresh life into this memorable CGI flick though the previous director, Pete Docter, has made his return in the role of screenwriter alongside previous co-writer Andrew Stanton. Monsters University is soon to be released on UK cinema screens on July 12th 2013.

Continue reading: Mike And Sulley Return To Our Screens As Students At The Monsters University (Pictures)

Marlin is a clown fish with deep anxiety issues who lives alone with his sheltered son Nemo who has just started school. His over-protectiveness coupled with peer pressure soon drives Nemo to become a little more daring, however, and he ends up being captured and taken all the way to Sydney. Determined not to lose his beloved son, Marlin sets out on a death-defying adventure with a Blue Tang fish called Dory who suffers from short term memory loss. With danger at every turn, Marlin braves the open ocean and discovers a sense of courage and self-worth he never knew he had.

'Finding Nemo' was directed by Oscar winners Andrew Stanton ('WALL-E', 'John Carter') and Lee Unkrich ('Monsters, Inc. ', 'Toy Story 2') and written by Bob Peterson ('Up') and David Reynolds (additional writer for 'A Bug's Life'). It became both a commercial and critical success on its release through Pixar in 2003 grossing $921,743,261 worldwide and was nominated for two BAFTAs and a Golden Globe and won an Academy Award for Best Animated Feature. It was this major appeal that has prompted a re-release in stunning 3D almost ten years later. 'Finding Nemo 3D' will hit cinemas on March 29th 2013. 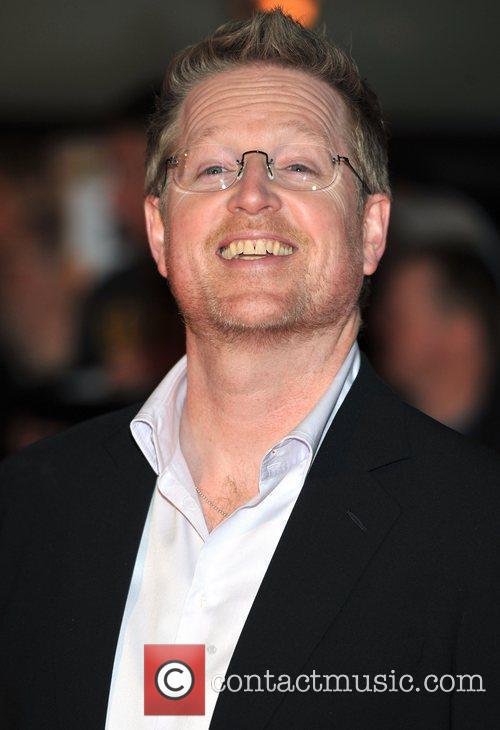 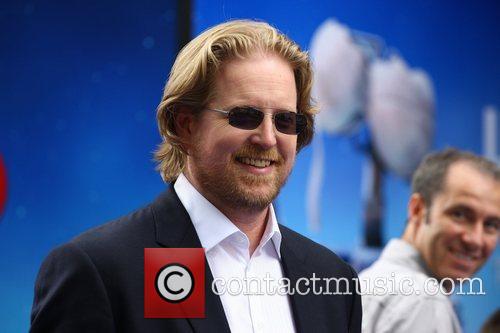