Angela Lindvall - Shots from the award ceremony that celebrate moms who make an impact within their community the Mom On A Mission 6th Annual Awards and Gala at The London, West Hollywood, Los Angeles, California, United States - Thursday 30th October 2014 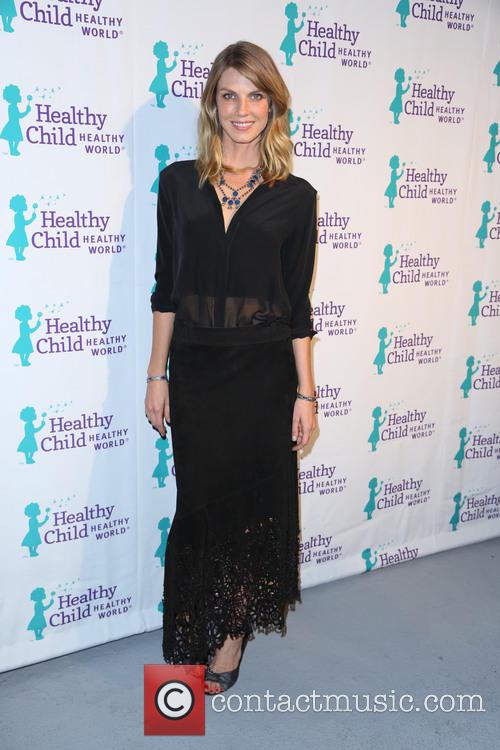 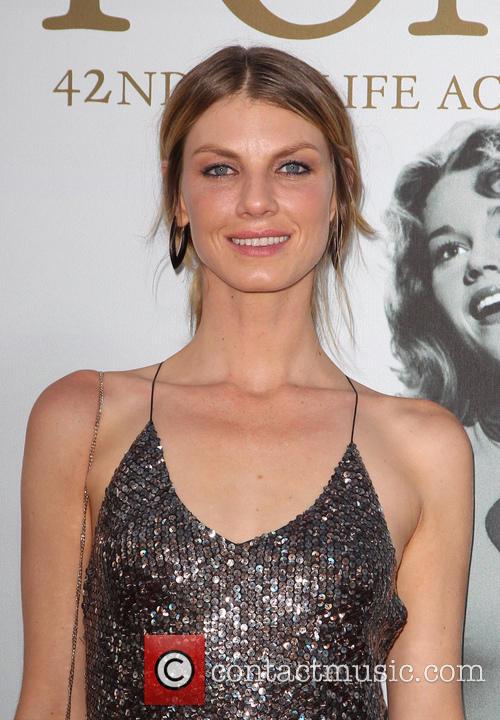 By Joshua Tyler
Good
Am I supposed to be excited that Francis Ford Coppola's son is directing his first film? Apparently everyone else is. Maybe Roman Coppola will become the genius director his father is. But if he wants to prove it, he's going to have to do a bit better than CQ.