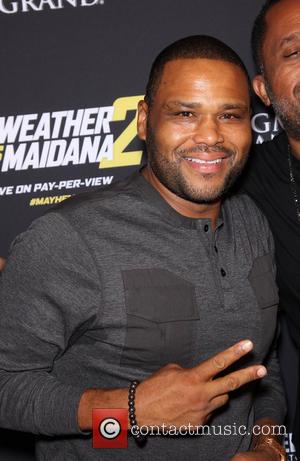 Actor Anthony Anderson wanted to air a controversial child beating episode of his hit new Tv show Black-Ish when the Adrian Peterson abuse scandal broke in America, but network executives felt it was too sensitive a plot line.

Anderson and his co-stars had already shot the episode and it was scheduled to air shortly after American football star Peterson was suspended and then dropped from the Minnesota Vikings after it emerged he had beaten his young son.

Anderson recalls, "We take pride in our show in being topical and timely; we had the show done and complete before the Adrian Peterson thing had even happened and we wanted that show to air, but the network held it back.

"Things happen for a reason... This was a story that was near and dear to us; it was part of how we were raised."

And the actor insists the Peterson drama hasn't changed his mind about punishment at home.

He adds, "You spare the rod, you spoil the child. I grew up with the spanking and I think I turned out all right.

"I'm not advocating beating your child or anything like that, but you have to discipline your child; time outs and sitting in the corner doesn't work.

"A line in the show is, 'Countries that are beating their kids are beating our (Americans) a**!' I mean, it's true." 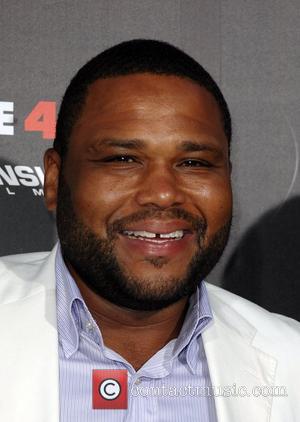 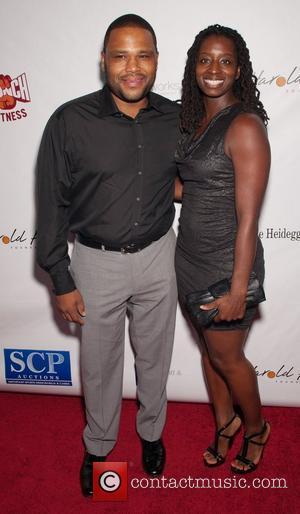