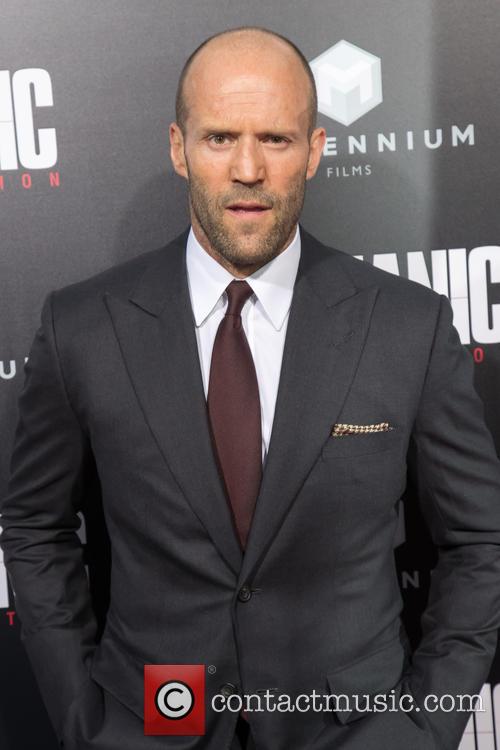 Kristen Stewart wearing a revealing dress at the premiere of A24's 'Equals' held at ArcLight cinema in Hollywood. Kristen plays the role of Nia in the movie. California, United States - Thursday 7th July 2016 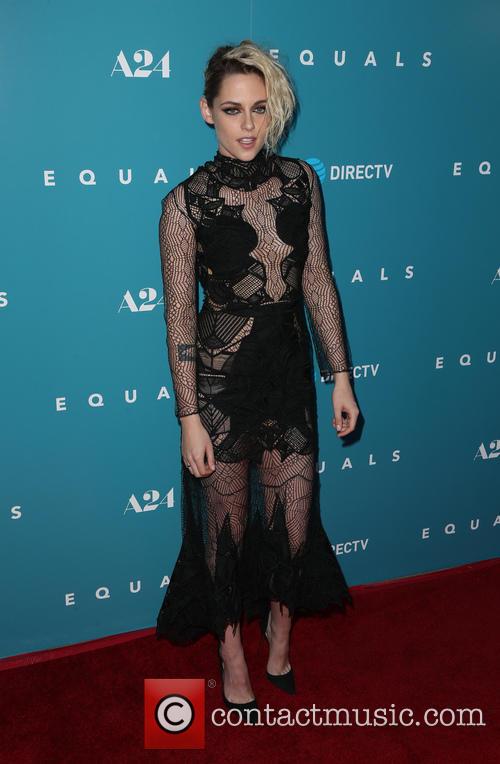 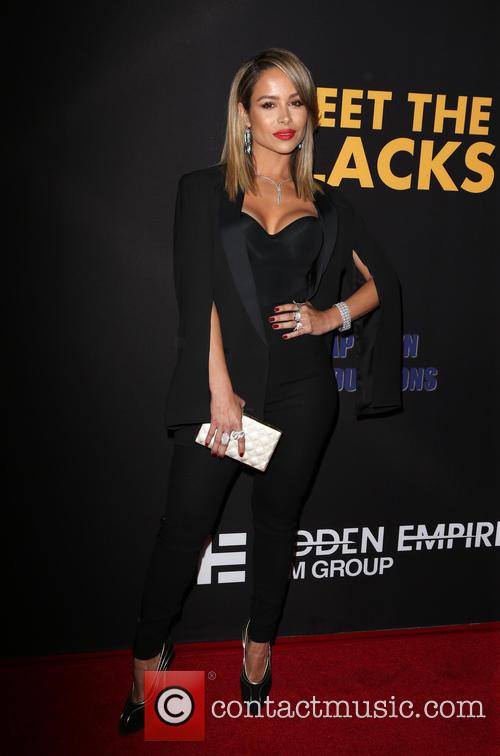 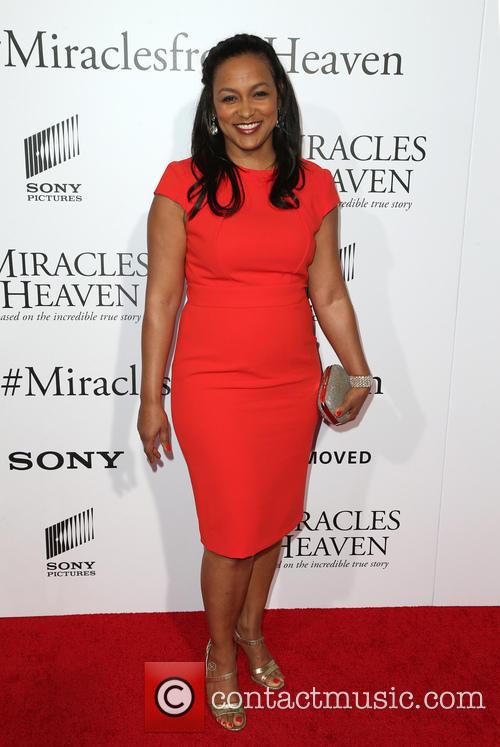 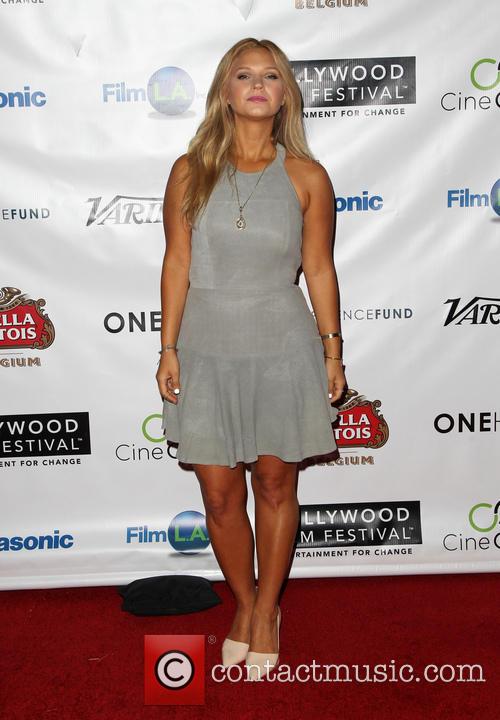