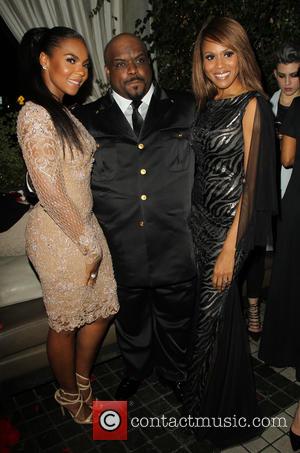 R&B star Ashanti's alleged stalker has been hit with additional felony and misdemeanour contempt charges, and now faces up to four years behind bars.

Devar Hurd was facing a string of counts, including criminal contempt and felony stalking, after allegedly breaking the terms of a restraining order by bombarding the Mesmerize singer with sexually explicit messages on Twitter.com.

He was banned from contacting Ashanti and her family after completing a two-year prison sentence in 2012 for sending similar lewd notes to her manager mother, Tina Douglas, and sister, Kenashia Douglas.

However, the case was declared a mistrial in December (14) after a juror was unable to appear in court due to illness.

As per the law, prosecutors were able to bring another case against Hurd, who is representing himself, and he was back in New York's Manhattan Supreme Court on Tuesday (17Feb15).

Hurd, who has previously rejected a number of plea deals, complained to Justice Charles Solomon in court on Tuesday that both he and the prosecutors have been unfair to him.

Hurd said, "They just make stuff up - that's what happened."

Judge Solomon adjourned the case in order for Hurd to challenge the new charges in writing.