Ashley James - With strong eco-friendly, ethical and sustainable credentials, which can be seen both in the décor and in the food on the menu. A fresh approach to fusion cuisine, Opening in the heart of Euston, not an area currently known as a gastronomic destination, The Savannah is set to change all that with its menu of Modern European food combined with the flavours of Africa and Asia. Housed on two floors, and with a stunning décor at Wesley Hotel, Savannah Restaurant London - London, United Kingdom - Thursday 12th May 2016 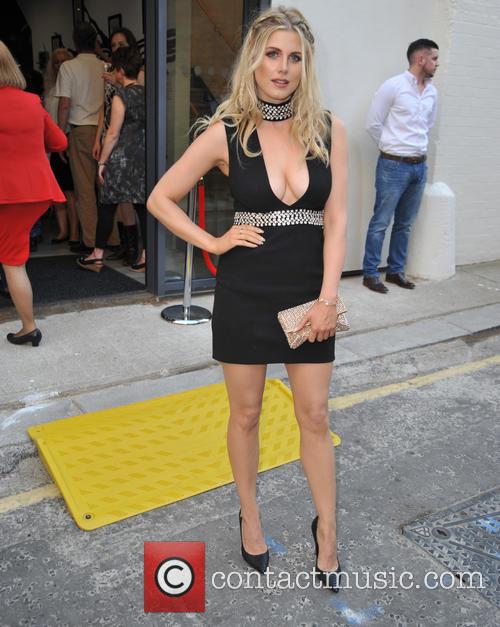 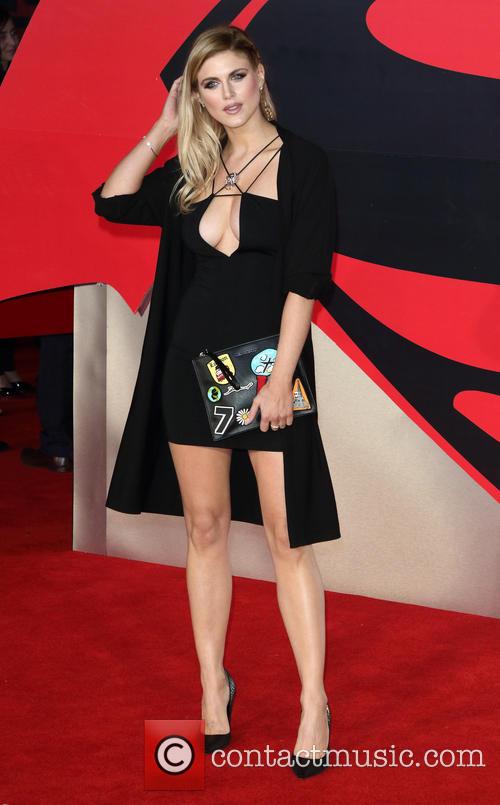 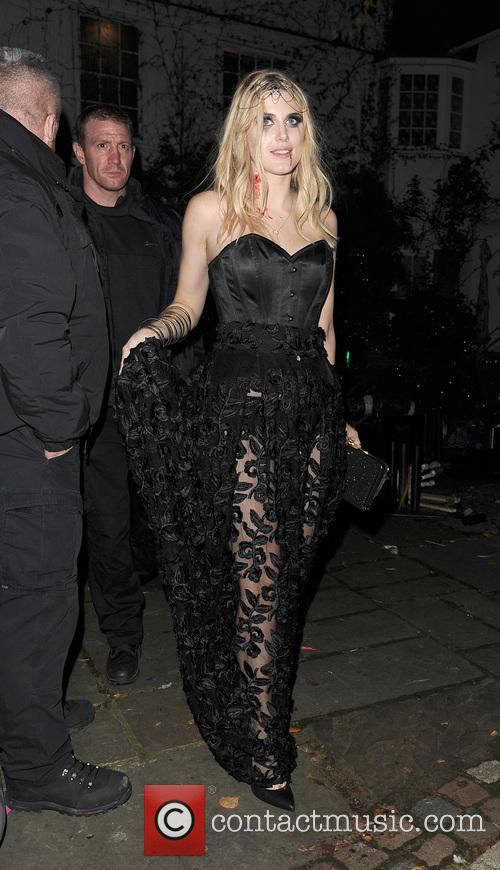 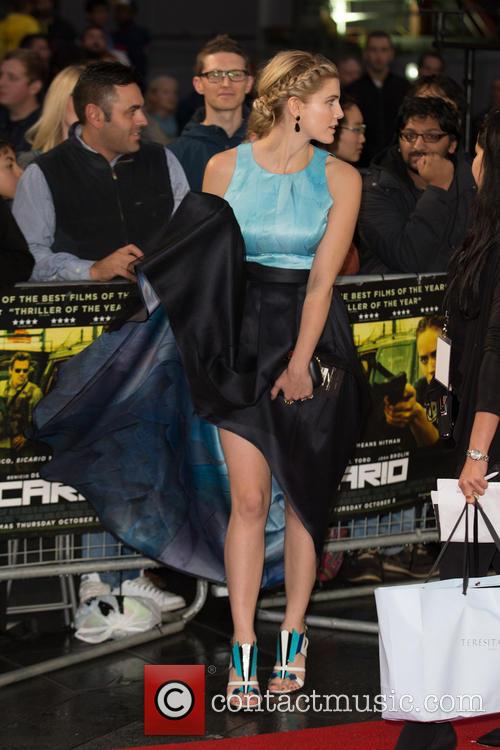 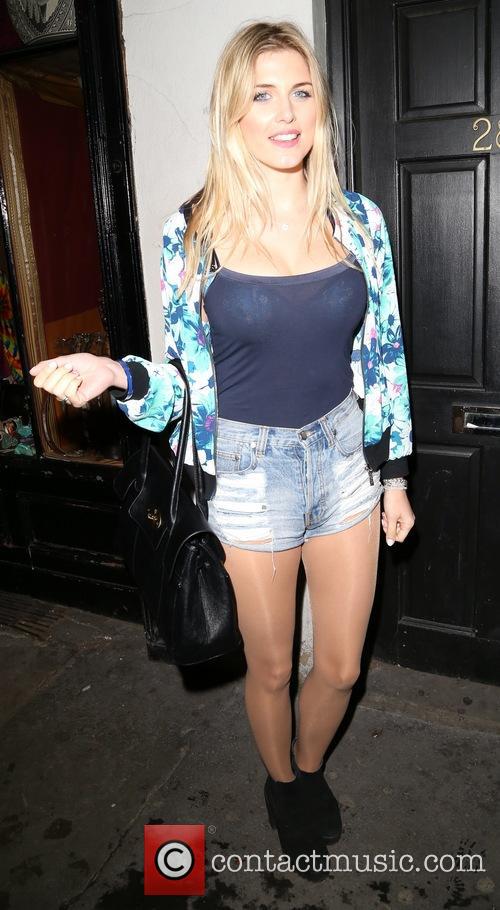