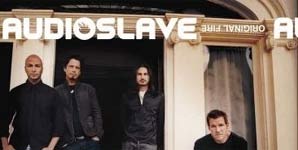 Audioslave have always seemed to have two sorts of songs, those that were Soundgarden-type songs, obviously written by Chris Cornell, and backed by the remnants of Rage Against the Machine, and those songs that were like watered down RATM songs with the same, tired riff played in a slightly different order.

It is a pleasant change to find that this single adopts the form of neither of the above-mentioned song types, and instead is kind of like an up-tempo, bluesy number, peppered with handclaps and sing-along melodies. Slightly reminiscent of Terrorvision in terms of song structure, Cornell's vocal gymnastics and wails are kept to a minimum, although the ubiquitous, irritating 'play the guitar with an electric drill' solo is present. It's unclear from this one track just where Audioslave are headed next. This is a rather confusing signpost to be honest. 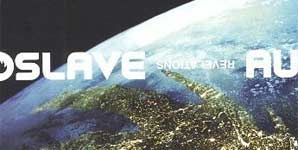 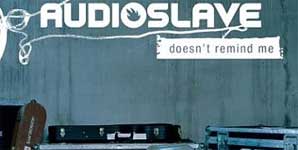