Gabrielle Union greets Chris Rock on the red carpet at the New York premiere of their new movie 'Top Five', held at the Ziegfeld Theater. The movie has been written and directed by Rock, who stars as a comedian trying to become an actor.

All That Jazz Review

By Chris Barsanti
Excellent
Now that both Chicago and Cabaret have been dusted off and remounted as seemingly eternal fixtures on Broadway, and the film version of Chicago was such a rousing critical and commercial success, it's a good time to take a look back at one of the stranger entries in the career of choreographer/director Bob Fosse: All That Jazz.

On the surface, the movie is the autobiographical story of Fosse going through a physical/emotional breakdown during the making of the original stage version of Chicago in the mid-1970s. Roy Scheider plays the Fosse stand-in, Joe Gideon, as a pill-popping, compulsively womanizing, perfectionist, son of a bitch who finds happiness only in his work. But Fosse rips apart the standard showbiz puff piece right from the start, by dropping viewers right into the frenzied mess of Gideon's life, and mixing up the already-fractured storyline with a recurring sequence where Gideon talks over his life with a glowing, radiant Muse figure (Jessica Lange).

Continue reading: All That Jazz Review 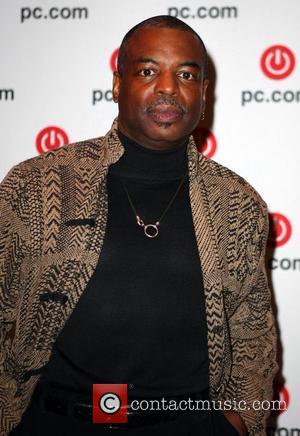