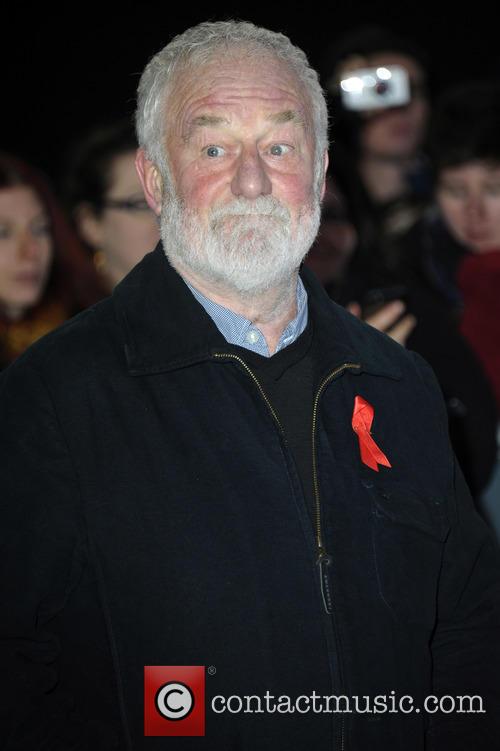 Watch the trailer for Franklyn.

By Max Messier
Terrible
The Rock: One name symbolizes everything that can be defined as the stereotypical American male. Why? He's a gruff, tough-as-nails, merciless, and sexually magnetic savior of the free world. And he's huge on TV. And sure enough, The Scorpion King - the latest installment in the mind-numbing, insanely profitable Mummy series - is pure trash. Starring the aforementioned WWF superstar, The Scorpion King is filmmaking at its worst.

Call it a premature yet promising start to the summer action season. Somehow "The Scorpion King" -- a movie starring a professional wrestler and spun off from a shameful sequel -- has become the most enjoyably, unapologetically jumbo-sized popcorn flick since 1999's remake of "The Mummy," this picture's indirect ascendant.

While "The Scorpion King" aims for a considerably lower brow, it's a vast improvement on its idiotic immediate predecessor. In "The Mummy Returns," WWF wrestler The Rock had a bit part as the movie's second resurrected bad guy, an ancient Akkadian king who sold his soul to a "dark god" in order to win a war. "The Scorpion King" is that character's backstory, a tongue-in-cheek, "Conan the Barbarian"-like, 3000 B.C. adventure packed with over-the-top action and intentionally cheesy catch-phrase dialogue.

The Rock plays Mathayus, a sinewy assassin hired by the assembled remnants of several defeated tribes to kill the sorcerer who serves a powerful tyrant king that decimate their lands and peoples. Without supernatural guidance, the inexplicably interracial tribes (led by colossal Michael Clarke Duncan, "The Green Mile") believe they can defeat the ruthless, psychopathic Memnon (Steven Brand) and his silly mohawk-flattop hair-do.

If only screenwriter Sebastian Gutierrez had put as much effort into story logic and credible characters as director Mathieu Kassovitz puts into generating seat-grabbing goosebumps in "Gothika," the wannabe-cerebral supernatural horror thriller might have had more going for it than just a few good shudders and jumps.

The first above-the-title starring vehicle for 2002 Oscar winner Halle Berry -- playing a criminal psychologist who blacks out after a car accident and wakes up in her own prison asylum, accused of axe-murdering her husband -- the film begins with a strike against it for its laughable attempts at evocative dialogue in the opening-scene rantings of a wild-eyed inmate (Penelope Cruz).

"He opened me like a flower of pain...and it felt goooood," the pretty Spaniard flares, all dowdied-down in Serious Actress Mode. "(Then) I cut his Adam's apple in half like a soft fruit on a summer day."

If only screenwriter Sebastian Gutierrez had put as much effort into story logic and credible...