Beyoncé Lip-Synced To 'Save Herself' For Super Bowl Performance 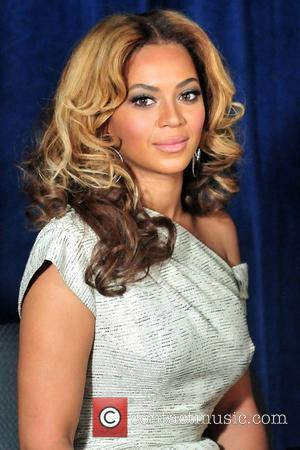 Beyoncé decided on pre-recording her rendition of the national anthem for President Obama's inauguration because she was midway through intense preparations for her forthcoming Super Bowl performance, according to the conductor of the military band who played with her on Capitol Hill.

Beyoncé was the first ever pop star to be invited to sing the inauguration anthem as 800,000 gathered in Washington D.C. to welcome President Obama into his second term. Around 20 million Americans watched the swearing-in ceremony, though it was the R&B singer who made the headlines after it was speculated she had lip-synced the track. "She's getting ready for the Super Bowl so we didn't have a chance to do anything with her," the conductor of the band who played with Beyoncé told The Times newspaper. It has since been reported that the she recorded the live rendition in a studio, before this was piped out to the masses, to recreate the live feel. However, British audio engineer Ian Shepherd analysed video footage and presented his findings on his Production Recordings web site, arguing that Beyonce did sing live, though a pre-recorded backing track also playing. When Beyonce smiled, Shepherd argued you could "hear this smile in her voice."

Beyoncé and her people are yet to officially comment on the matter, clearly a matter of national importance.

Watch the Beyonce lip-sync video below: What do you think?