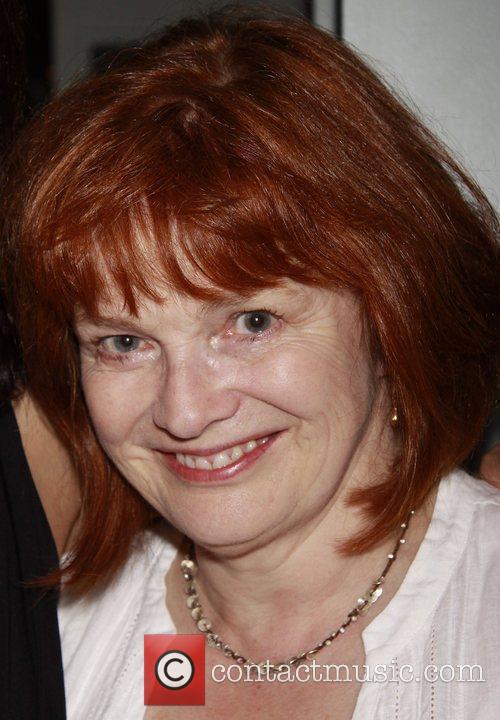 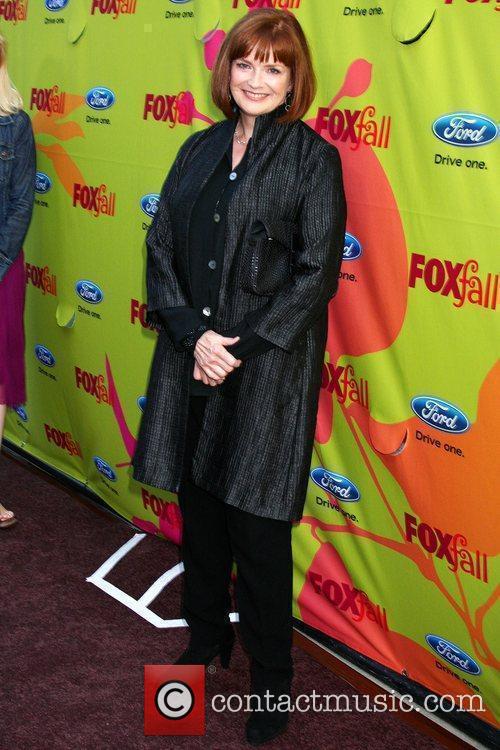 By Rachel Gordon
Good
Evoking the age-old parable of human nature pillaging the likes of total goodness when it strangely pops up in town, Lars von Trier's much-anticipated Dogville has such intense extremes of useful experimentation and annoyingly repetitive patronization (a tendency throughout his respectable filmography) that the sum of its parts comes out evenly average.

Predictability reigns for much of the film, because we've seen the story far too often before. A stranger comes to town where the residents are skeptical of outsiders. She proceeds to go out of her way to ingratiate herself, they finally accept her, and then show their true colors against her of what they fear to inflict on one another due to extended co-habitation. The dysfunction turns into a gang of all versus one, regardless of any normal sense of morality, which they are able to slowly rationalize. On the one hand, the unhurried process through which this evolves respects the fact that nobody changes actions or views over night. But because we know it's going to happen, the path to getting there feels arduous.