Bobby Brown missed out on a great romance with Janet Jackson after he pushed her out into the hallway of a hotel, without any clothes on. 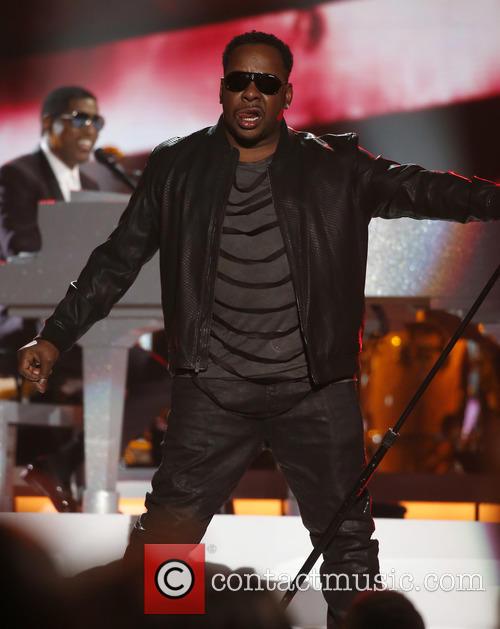 In his new memoir Every Little Step, the My Prerogative singer reveals all about his flings with Janet and Madonna before he met and fell in love with Whitney Houston in 1989, but although his memories of a night of passion gone wrong with the Nasty singer are clear in the book, he wasn't too forthcoming with the details during a recent TV interview.

Admitting he was "infatuated" with Jackson and the fact that he was alone with her was "overwhelming", Bobby suggested the two stars had a falling out in his suite and he kicked her out.

Asked for more details, he told Access Hollywood, "I think I fell really hard way too soon... It was so long ago and I was so hurt... Things happen."

Pregnant Janet has yet to respond to Bobby's claims in his book and promotional interviews, and Madonna has also yet to confirm his suggestions they dated.

Brown told the news show he quickly realised that a romance with the Material Girl was not a good idea: "She was just too forceful," he said.

The R&B star's womanising ways came to a halt when he met his wife Whitney at an awards show and she made her affections clear to him by constantly poking and prodding him as she chatted with CeCe Winans in the row behind him.

The couple married in 1992 but the union was doomed as both battled substance abuse issues.