Actor Bradley Whitford Once Shamelessly Cashed A Cheque Intended For Namesake Aerosmith Guitarist Brad Whitford While He Was A Struggling Actor In The Early 1990s. 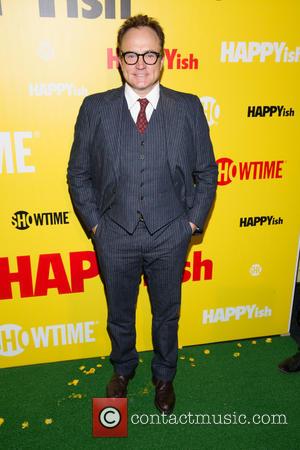 Picture: Bradley Whitford - Stars of the new comedy TV series 'Happyish' among a variety of other stars were photographed as they attended the premiere party...

The West Wing alum shares his name with the rocker, and all his life, the actor has been mistaken for the musician, with fans even calling him up and asking for tickets to 'his band's' next concert.

But one day in 1993, while Bradley was in New York City trying to make ends meet, he received an unexpected cheque.

However, Bradley later confessed his scheme to The Boston Globe newspaper - and Massachusetts native Brad's mum read the interview, and contacted the reporter and insisted the actor give her son his money back.

But that wasn't the last time the Emmy Award winner encountered one of the rocker's family members. He added, "I'm in a store in L.A. and this kid comes up and goes, 'Are you Brad Whitford?' and I go, 'Yeah', and he says, 'My dad is Brad Whitford' - which could be scary to hear from a young man.

"And it was Brad's kid. He invited me to the concert. He was the nicest guy in the world - and I got to meet Brad Whitford." 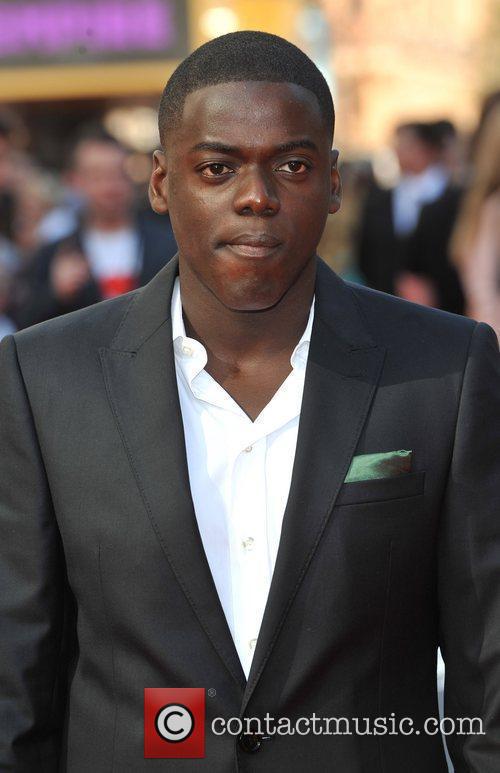