Continue reading: Me Before You Review

Up until his recent accident that left him almost entirely paralysed, William Traynor has had a perfect life. He's rich, intelligent and always seeking a new adventure, though now he feels like his life has come to an end. He finds himself in the family house being nannied by his mother and staff. To put an end to his current state, Will decides that he wants to end his life in a clinic. With his mother understandably distraught over his choice, Will agrees to wait six months before committing to his decision.

Louisa Clark is a young local woman who lives a life completely different to Will. Though she doesn't have much self-belief, she's incredibly upbeat, likes her small town ways and has never felt the need to go out and discover the world. When Louisa is left jobless, she pays a visit to the job centre (a place that she's a little too accustom to) and her advisor finds a new listing (for a care giver) that might just be a perfect job for Louisa. Louisa visits the Traynor family estate and Will's mum decides that Louisa and her positivity might just be the ray of sunshine that he needs.

Whilst Will is initially reluctant to allow Louisa into his life, over the course of the following weeks, he can't help but be enamoured by her charm. Their relationship grows and grows but when Lousia finds out about Will's choices for the future, will she be able to convince Will that there is something to live for?

Continue: Me Before You Trailer 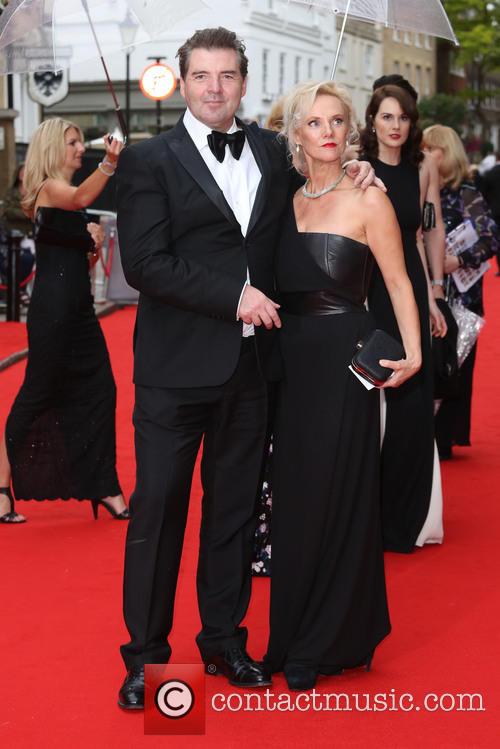 Brendan Coyle - Shots of the cast as the UK TV series 'Downton Abbey' as they film scenes for the new series of in Wiltshire, United Kingdom - Friday 20th March 2015 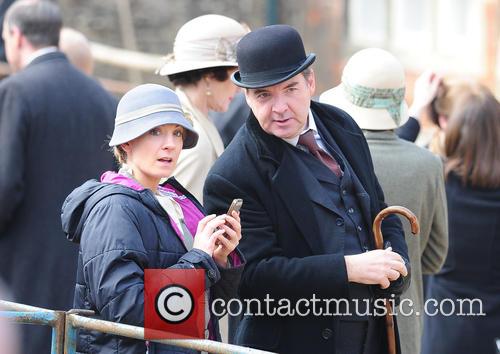 Downton Abbey’s Brendan Coyle has told Radio Times that the stars of the show know exactly when it’s going to end. So, if you were hoping that Downton Abbey would somehow evolve into a soap opera, with no shelf life, then we’re afraid you must be prepared to be disappointed. “I can pretty much say all of [the cast] know when Downton is going to end,” revealed Coyle, whose character Mr. Bates is currently serving time for allegedly murdering his wife. “This is a show with a finite life,” he stressed. “If we bring this into the 50s, it’s Emmerdale. Though I really like Emmerdale…”

What you can look forward to – even if it’s not endless episodes of Downton Abbey from now until kingdom come, is more drama and more ambiguity. “If you think it’s ambiguous now, it gets more ambiguous,” Coyle explains, teasingly. “Bates has been in the Boer War… he would have killed a lot of people. Does that mean he can kill his wife? What does it do to you?” Bates’ innocence, or otherwise, is currently one of the central debates of the show.

Last weekend, social networking sites were ablaze with misery as one of Downton Abbey’s best-loved characters, Lady Sybil (played by Jessica Brown Findlay), died shortly after childbirth. With Downton Abbey Season 3 in full swing in the UK, Julian Fellowes’ period drama has become a favourite both at home in the UK and across the pond in the United States. But just when, exactly, will its lifespan come to an end? 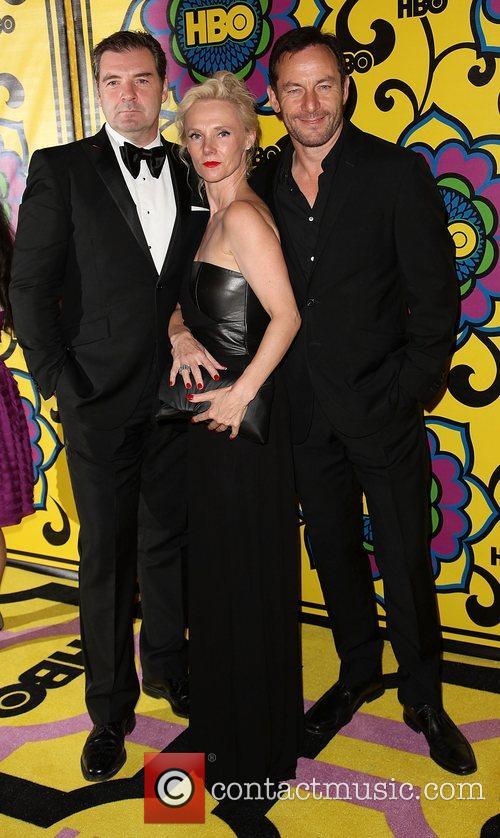