Brian Molko is ''clean and happy'' these days but used to enjoy wild nights out with his friend Marilyn Manson.

The Placebo frontman may be ''clean and happy'' these days but he admits he used to enjoy wild nights out with the 'Rock is Dead' hitmaker in the 1990s at the height of their success.

He told Kerrang magazine: ''I remember reading 'The Long Road Out Of Hell' [Marilyn Manson's autobiography], and thinking 'This book makes you feel like you want to go out and do very rock n' roll things', but that wasn't a particular inspiration for my lifestyle. 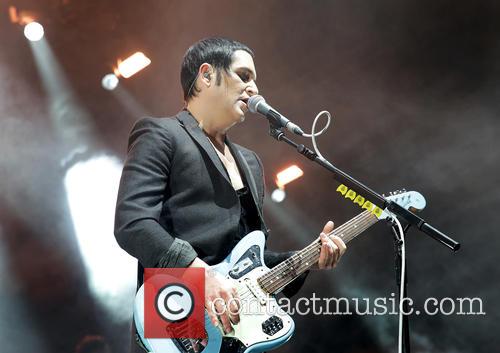 The band are promising to play songs they haven't performed live in over a decade.

Placebo have announced the first set of dates for their 20th anniversary tour. The band will travel across Europe through October, November and December, with nine UK shows among the already announced dates. The tour will kick off in Denmark on October 13th. On their official website frontman BRIAN MOLKO promised that the show’s setlist will span their entire 20 year career. “Let's just say there will be songs in the set that I've sworn never to play again. I think it's time that we purposefully acknowledged what a lot of Placebo fans really want to hear,” Molko said. 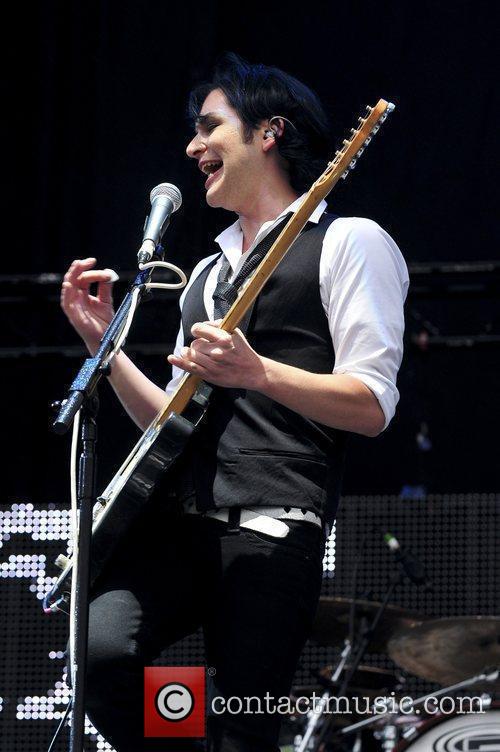