The nominations are in! This year's Brit Awards features a remarkable blend of artists from different ethnic minorities, forming the majority of the nominees. There's no tokenism here, which is usually to be expected of a major awards show. It goes to show just how much the country is changing to see the whitewashing of the indie and pop industry slowly ebbing away. 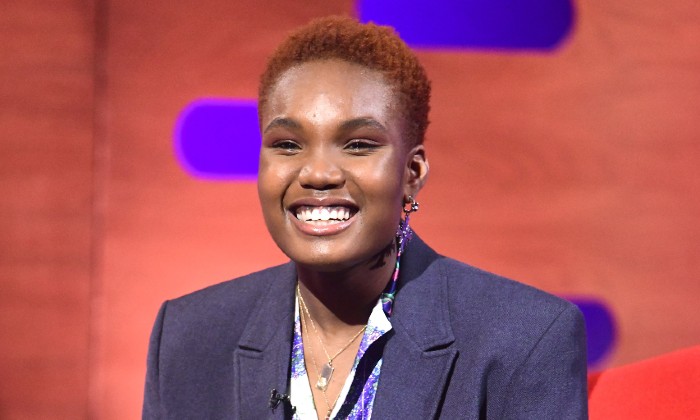 Among the top nominees of the year are London indie newcomer Arlo Parks, who is tipped for Breakthrough Artist, Female Solo Artist and Mastercard Album for January's Collapsed in Sunbeams. The 20-year-old Nigerian-Chadian-French-British singer is about as diverse as they come, and being openly bisexual she represents the LGBTQ+ music community.

Meanwhile Jamaican-British-American neo-soul songstress Celeste is up for the same three awards with her UK number one album Not Your Muse which will most certainly be among our albums of the year, while Greek-Jamaican-British soul singer Lianne La Havas is another contender for Female Solo Artist. We also see R&B star RAYE up for British Single for her song with Regard, Secrets.

The only male in the Mastercard Album category is Male Solo Artist nominee J Hus with Big Conspiracy, but we do see S1MBA in the British Single category with Rover featuring DTG.

The BRITs Rising Star nominees are some of the most diverse we've ever seen, with pop singer Griff who's set to release her debut mixtape One Foot in Front of the Other in June, grime artist Pa Salieu who had the most played track of 2020 on BBC 1Xtra with Frontline, and Rina Sawayama who's stunning half-eponymous debut album has been played non-stop here at ContactMusic.