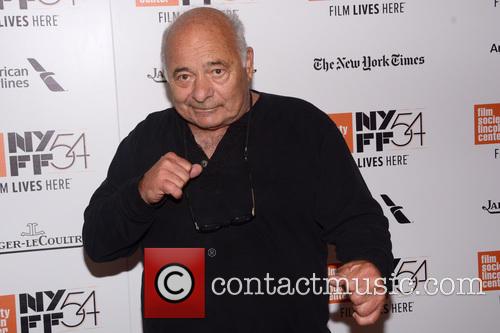 "Mickey Blue Eyes" is one of those movies that wouldn't last 20 minutes if the main character wasn't a certifiable moron.

A comedy of the uncomfortable, it's predicated on Hugh Grant, playing an tentative, English, auction house proprietor in New York, allowing himself to become embroiled in the mob when he unknowingly proposes to a mafia princess (Jeanne Tripplehorn).

She declines, crying her eyes out and explaining her background and the family she's tried to put behind her. Romantically, he says it doesn't matter. She exacts one promise from him: That he won't agree to do any favors for her family and won't accept any, either. "That's how they get you," she says. "Then you'll be one of them."

"Mickey Blue Eyes" is one of those movies that wouldn't last 20 minutes if the...