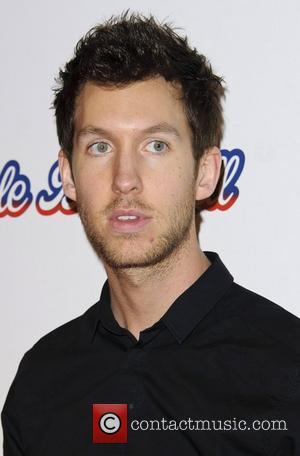 Dance DJ/producer Calvin Harris has seen off competition from Bruno Mars and Adele to be named the U.K.'s most successful songwriter of 2011.
The Scottish star scored U.K. chart hits with Rihanna's We Found Love and his own releases Bounce and Feel So Close, while he was also credited as a songwriter on Chris Brown's Yeah 3X.
Mars, who pens tunes with his songwriting group The Smeezingtons, earned second place on the Music Week poll and Adele came third.
British singer Ed Sheeran, pop superstar Lady Gaga and Price Tag hitmaker Jessie J have also been mentioned in the top 10.