Rich Cline looks back over 2014 and shares some of the biggest let downs of the year. 10) Dumb And Dumber To - After 20 years we had finally forgotten the resolutely unfunny first movie. And now they're back. Sadly, they haven't learned anything about comedy in the interim. Watch the trailer for Dumb and Dumber To here. The central joke in this low-budget comedy should have been a springboard to something either blackly hilarious or more amusingly complex, but the filmmakers seem to have run out of ideas after coming up with the title. A likeable cast almost makes it watchable, but a steady stream of misogynistic and racist jokes continually undermine any possibility of engaging with the story. And the clunky filmmaking undermines everything else.

Personal trainer Rich Johnson (Cam Gigandet) is a wanton womaniser with a string of angry ex-girlfriends, one of whom knees him so severely that his doctor tells him to avoid sex for six weeks. Of course, this is the moment he meets Jamie (Jamie Chung) and has a spark of romance. Then after waiting the prescribed number of weeks he has a momentary indiscretion with a stranger, and Jamie dumps him. Refusing to accept responsibility, he blames his penis. And when he wakes up the next morning, his man-part is gone, becoming a separate man (Nick Thune) who's even more of a jerk than he ever was. So Rich turns to his colleague Josh (Kevin Miller) for ideas. And just as he begins to get used to life as a eunuch, he meets Lindsay (Katherine Cunningham).

It wouldn't have taken too much to get this lazy script into some semblance of coherence, but director Huck Botko and writer Jeff Tetreault simply can't be bothered. Neither seems to understand even the first thing about either sex or relationships, so they instead lay on heavy moralising preachiness in every scene while pretending that this is a gross-out comedy. But none of this works because the humour is played far too broadly and the plot is gibberish, leading to one of the most appallingly lame finales in recent memory. 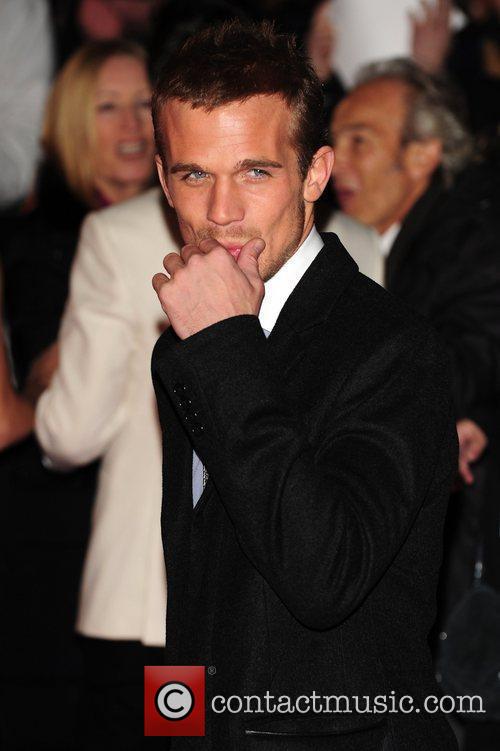 Olive is a straight up girl, she works hard in classes, she isn't one of the most popular kids in school but she's happy enough being herself and hanging with her true friends - one of which is called Brandon. Olive is the only person he's confided in and told that he's actually gay but that doesn't stop the homophobic school bullies from laying into him every day. Brandon propositions Olive with an idea, a fake fling. Go to a party, lock themselves in a bedroom and let all hear what they want to think is going on.

The first night in Uni halls is generally a big deal for every teenage, you move into your room and you've got to hope you're going to get a nice person to share with. When Sara moves into her new room she's introduced to her roommate Rebecca. The girls seem to instantly connect and a bond is formed. It seems like both have landed quite nicely and are happy with their new sharing buddy.

Never Back Down Review

By Blake French
Bad
As Jake has an emotional breakdown and reveals his inner demons, his mentor listens with an attentive ear... as he browses the shelves for lettuce. That's right, the pivotal scene of Never Back Down takes place in the produce aisle of a grocery store. Did the filmmakers think audiences would take this movie seriously when the drama peaks as the characters are shopping for spinach and romaine?

Effective drama can happen in a grocery store. Many priceless movie moments have taken place in unexpected locations. But Never Back Down doesn't bring earnestness and truth to this scene; it just feels awkward and clueless. There's also a scene where Jake breaks out his newly learned karate moves when a car behind him honks at a stop sign. And the music video-esque scene in which Jake's mother charges through the house and dramatically, um, does the laundry.

Continue reading: Never Back Down Review 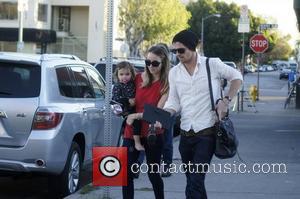 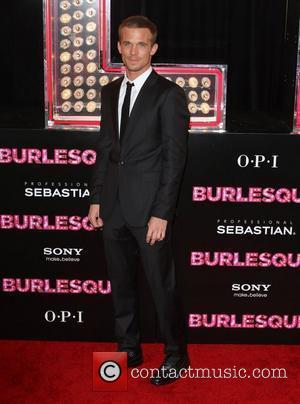 Never Back Down Movie Review

As Jake has an emotional breakdown and reveals his inner demons, his mentor listens with...