Cary Elwes The Who 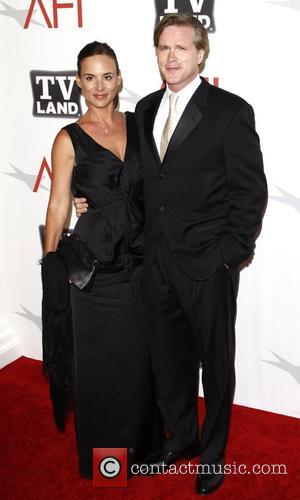 Actor Cary Elwes is stepping behind the camera to direct a biopic about the man who discovered British rock group The Who.

The Princess Bride star will make his directorial debut with the story of late music mogul Kit Lambert, the manager credited with launching The Who with producer/manager Chris Stamp and guiding them to fame in the 1960s.

The movie has the backing of surviving The Who stars Pete Townshend and Roger Daltrey, who will contribute biographical details.

The film's producer Orian Williams, who made critically-acclaimed Joy Division movie Control, tells The Hollywood Reporter, "It's a riches to rags story. Kit Lambert was one of the great engines of creativity and change in the 1960s. He used his wild behaviour intelligently, to inspire a fearlessness that pushed The Who and others to break down musical and cultural walls."

Lambert died in 1981 at the age of 45 after falling down a flight of stairs at his mother's house. 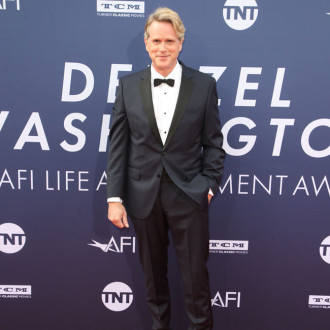 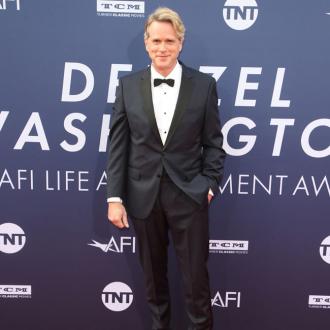