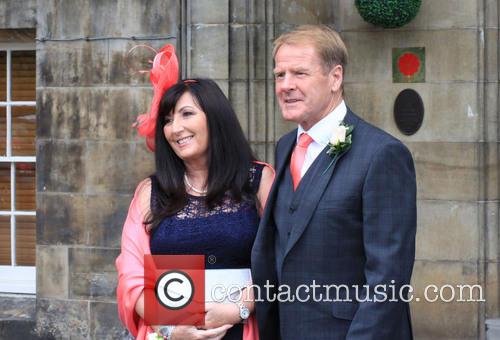 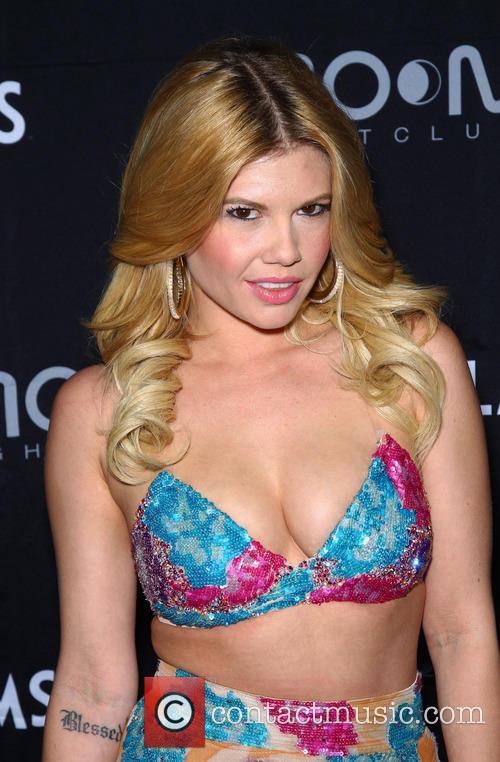 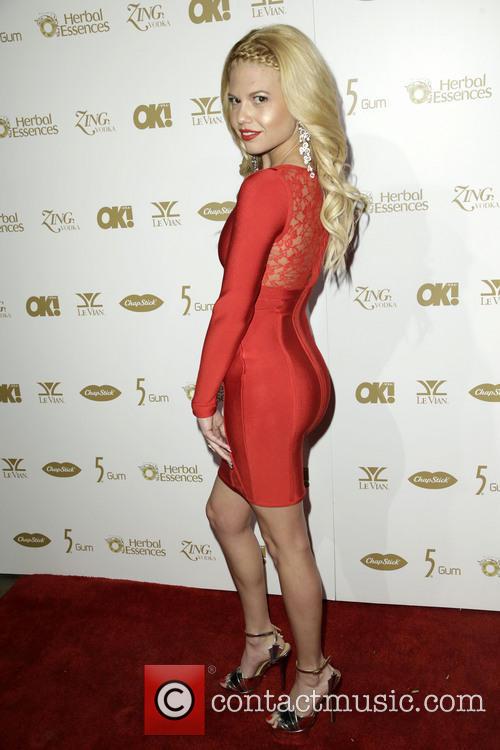 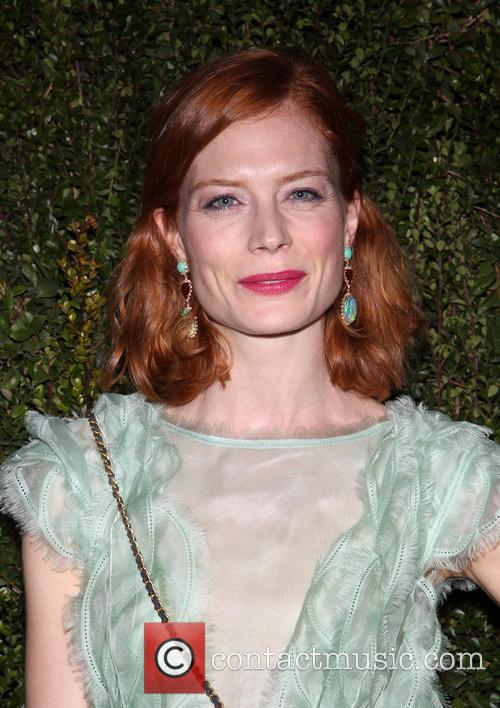 Keira Knightley's Chanel Ad Banned For Being 'Too Sexy'

Keira Knightley is someone who exudes sexual appeal by the bucket-load, so when an advert featuring the tantalising actress is deemed 'too provocative to be shown on TV' then you better believe that the advert does just what it says on the tin.

Knightley's advert for the fragrance Coco Mademoiselle from CHANEL features the Anna Karenina star unzipping her clothes as she enters a room, before lying on a bed, naked but for a sheet and then crawls towards a photographer and appears to be about to kiss him when she puts her finger to her lips and says 'lock the door' (yeah, thats pretty sexy). Whilst most would celebrate this commercial, some are not so enthused about it and this backlash reached it's highest ebb when shown during the ad-break during a recent showing of Ice Age 2.

The Advertising Standards Authority received a number of complaints after the airing of the ad during the airing of the children's film, including one who contested that the advert "was not suitable to be broadcast during a film that was likely to appeal to children, because she believed it was overtly sexual". However Chanel have hit back at the complaints, commenting that the ad had already appeared during daytime time slots and Ice Age 2 was chosen as a fitting slot because it included sharp humour and involved recognised celebrities as voice actors, having a clear appeal to adults. The fashion powerhouse went on to contest that Keira was not overtly sexual and her telling the photographer to "lock the door," because that scene was merely a distraction as the next shot showed that the actress had fled.

By Jack de Aguilar in Lifestyle / Showbiz on 22 January 2013

H&M's new collection of clothing - the Conscious campaign - that is both on-trend and eco-friendly is to be modelled primarily by Vanessa Paradis, who is known for her work with CHANEL.

In the new campaign for the line, the former long-term girlfriend of Johnny Depp poses in outfits and accessories made from environmentally sustainable materials such as organic cotton and recycled polyester. "I like being part of something like the Conscious collection at H&M. I try my best to shop consciously, and vintage is very much part of my wardrobe," Vanessa explained in an official statement. "I love the style and it works in an eco-friendly way because I like to use and reuse old clothes." H&M are no stranger to big names considering the budget nature of their clothes, in fact, their cheap products have enabled them to turn enough profit to pay the biggest stars to wear their clothes. Previous models include Lana Del Ray and David Beckham.

Coinciding with the campaign will be the launch of a Conscious garment collecting initiative at H&M. Customers will be able to bring unwanted garments from any brand into any H&M store within the UK and Ireland. The Conscious collection will be available in March.

There are two fashion houses that no one can resist talking about in this year's Paris Fashion Week: the formidable CHANEL, and YVES SAINT LAURENT under their new creative director, Hedi Slimane.

Chanel's runway resisted Karl Lagerfeld's tradition of having a grand overarching theme, that have added some excellent drama to the shows in the past, and opted instead for a paradoxically refreshing nostalgia to grace the runway. The iconic black and white scheme that Chanel is famed for crept in, along with their strong and bold cuts: the classic Chanel blazer in some stunning pastels. Round necklines and block colour mixed perfectly with splashes of floral, all effortlessly layered while keeping the waist cinched for a line-up of stunning silhouettes.

Hedi Slimane's first fashion week with Yves Saint Laurent was greatly anticipated with somewhat baited breath. Slimane's past has seen him shake-up men's fashion, and opting to release his own like with YSL as 'Saint Laurent' seems to go against all that YSL is. Therefore, in a surprising turn of events that seems to mirror Chanel's choice nostalgia, Slimane delivered what may be referred to as a homage to the classic '70s Yves Saint Laurent. Capes and wide brimmed hats dominated the runway. The cut of each dress was immaculate and the material of each piece seemed moved with breathtaking elegance. 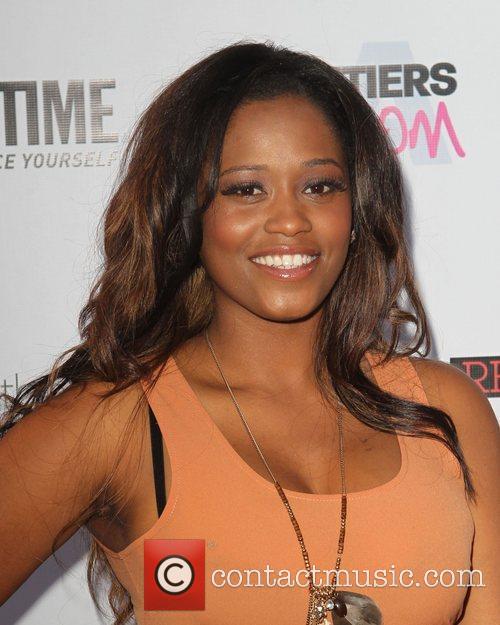 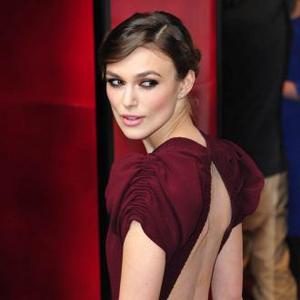 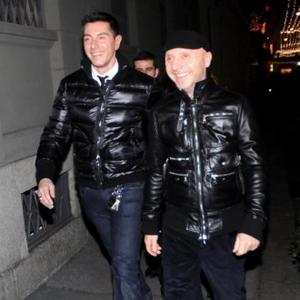 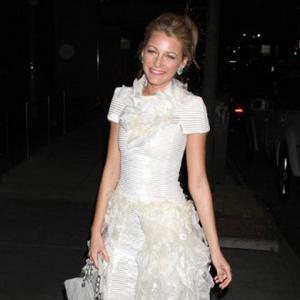 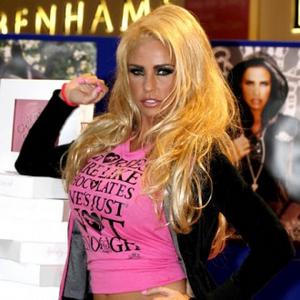