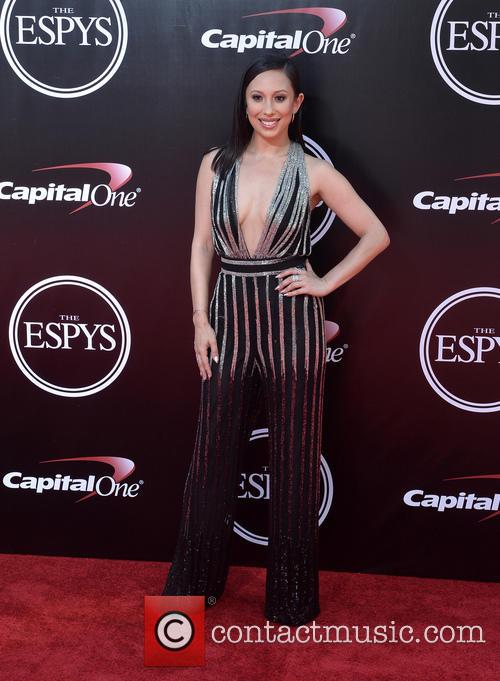 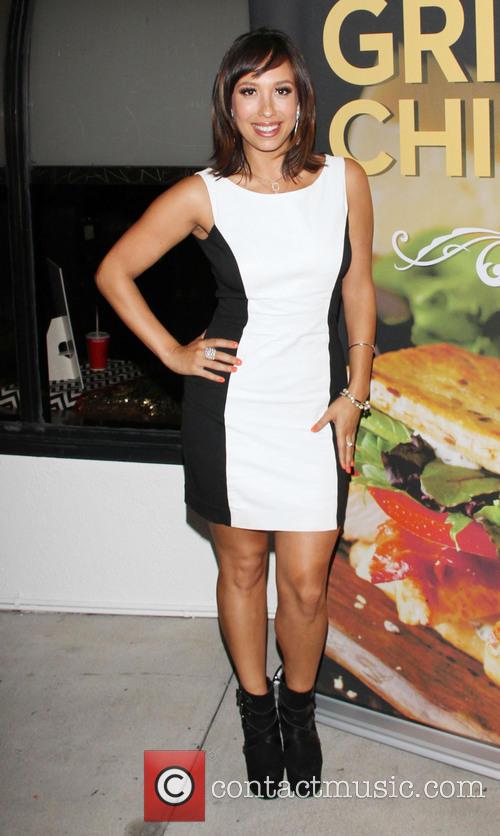 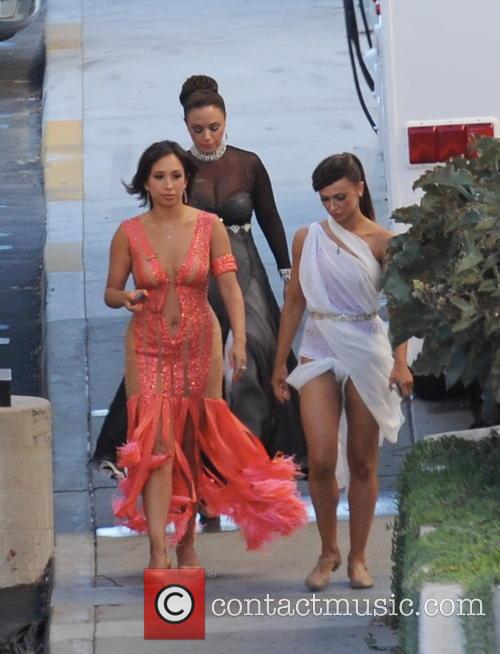 Continue reading: Paula Deen Deems 'Dancing With The Stars' Appearance Is "Not Appropriate"

By Michael West in Lifestyle / Showbiz on 20 December 2012

By Lorna Greville  in Lifestyle / Showbiz on 09 November 2012 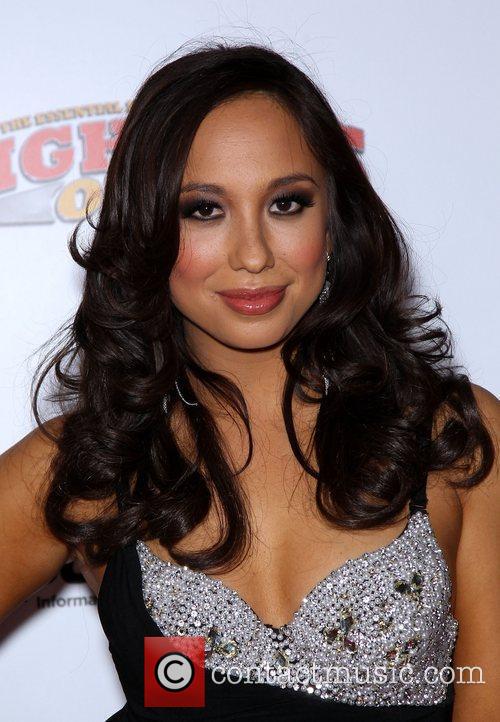 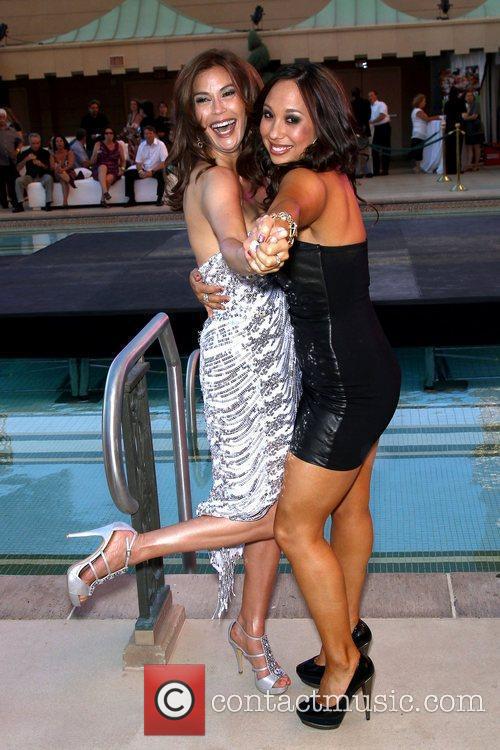