Eastwood's 'Jersey Boys' Is Fun But Fails To Upstage Broadway

Clint Eastwood's adaptation of the hit Broadway show probably won't be called for an encore. 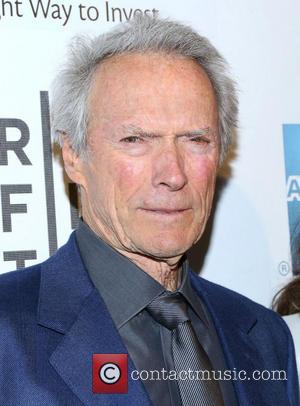 On the eve of the premiere of Clint Eastwood's movie adaptation of the Broadway hot musical, Jersey Boys, we thought we'd do a little snooping around to see what critics are saying and whether we should be adjusting our diaries this weekend to make way for a trip to the cinema.

Describing the movie as a "likable and not overly romanticized portrait of the Four Seasons," SF Gate's Mick LaSalle praises the movie's songs, saying "Even if you have never particularly liked these songs, you will like them here [...] There's something about witnessing the birth of a sound - specifically "Sherry," their breakthrough - that makes that sound more beautiful."

Jocelyn Noveck of the AP laments that despite the talent behind it, "the film is distinctly uneven, hugely appealing at times and oddly pedestrian, even cheesy, at others." The reviewer notes a disparity between the movie's perceived goals: replicating the success of the Broadway show yet adding an edge via "exploring the band's entanglements with the mob back in Jersey."

Wales Online concurs: "Pitched halfway between a traditional musical and a gritty portrait of the bonds of brotherhood in New York City of the era, Clint Eastwood's impeccably crafted period piece entertains but never truly delights."

The reviewer describes the world famous tunes featured in the movie as languidly shot renditions [that] lack the electrical charge of live performance and it's only in the film's closing act, and during the end credits, that there is any danger of audiences leaping out of their seats and shimmying down aisles."

More: Christopher Walken used to work as a lion tamer.

TIME grapples with the observation that for a musical, there are too few songs. "By concentrating on the group's personal wrangling, to the near exclusion of their songs, Clint Eastwood has jettisoned the joy and made this a one-Season movie: winter in New Jersey," writes Richard Corliss.

Jersey Boys will be released tomorrow in the UK and USA.