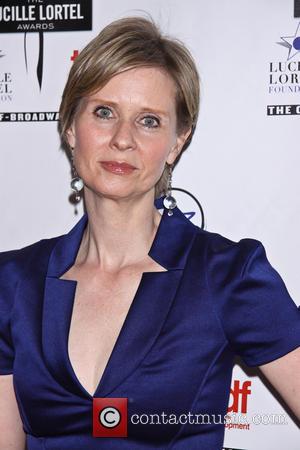 Actress Cynthia Nixon is set to make her theatre directorial debut with an off-Broadway project on Sunday (19May13).

The Sex and the City star will helm a reading of Jules Feiffer’s 1967 dark comedy Little Murders for the one-night-only production, which will feature a star-studded ensemble cast including America Ferrera, John Doman and Caroline Rhea.

All ticket sales from the one-off performance at the Acorn Theatre in New York will benefit The New Group theatre company.