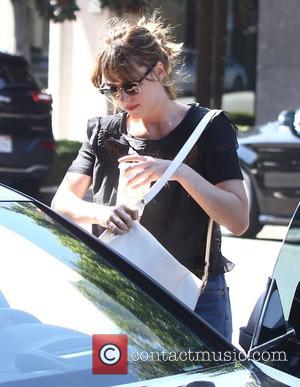 Picture: Dakota Johnson - 'Fifty Shades of Grey' star Dakota Johnson, out and about in turn up jeans and carrying a drink - Los Angeles -...

The pair's exit came amid rumours of creative differences with James, who was also a producer on the film.

House of Cards director James Foley has signed on for the follow-up, which will be scripted by James' husband Niall Leonard, and the film's star admits she was initially nervous about returning for the sequel after the changes.

She tells Empireonline.com,"It's quite exciting... There was a moment of being afraid, because I didn't know what it was going to be like. I had an experience with Sam and then that all went away. Now I'm excited. I think James is a talented filmmaker. How often do you get to reconvene with the same people and have a different spin?"

Her co-star Jamie Dornan is also expected to return as businessman Christian Grey. 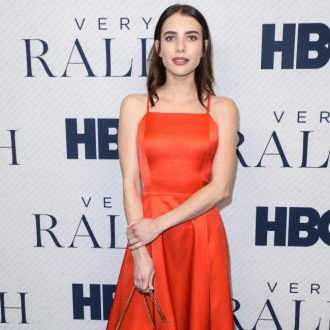