The 25 year old actress has opened up about the reactions she's received since the release of the racy film.

Fifty Shades of Grey star Dakota Johnson may have become a household name thanks to her role as Anastasia Steele, but it hasn't helped her love life. The 25 year old has told Ellen DeGeneres that she’s currently single after splitting from boyfriend Matthew Hitt, but that men are too scared to approach her. 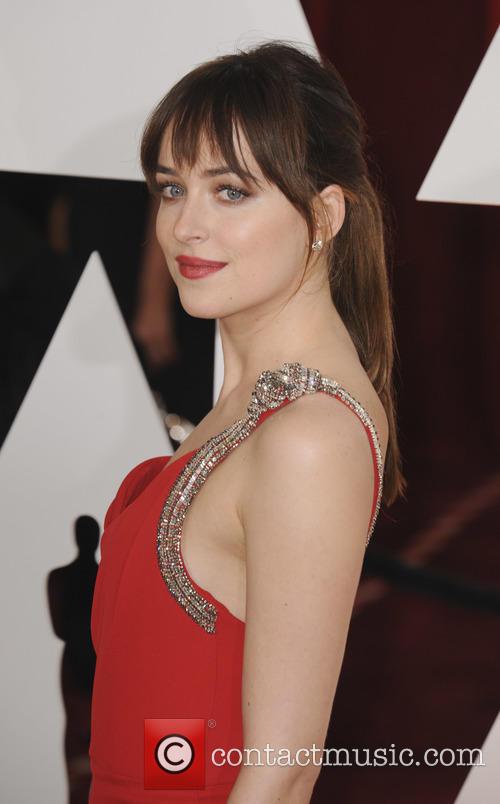 More: E.L. James Did A Twitter Q&A And Things Got Fifty Shades Of Shady, Fast

Johnson also opened up about some of the uncomfortable interactions she’s has with strangers since the film came out. "Well, sometimes, people just say things that are a little bit awkward for me,”Johnson said.

"Like, I was in a cab recently, and the driver was like, 'My wife and I, we saw your film. We really liked it.' And he goes, '...I thought there could be more sex.’" The actress also admitted that her famous parents, Don Johnson and Melanie Griffith have not yet seen the movie.

Johnson will next be seen on the big screen opposite Johnny Depp in thriller Black Mass. She’ll also be returning as Anastasia Steele in Fifty Shades of Grey sequel Fifty Shades Darker, which begins filming ‘sometime next year,’ according to the actress.