'Skyfall' star Daniel Craig is looking for a new home in the secluded village of Ramsbury, Wiltshire, South West England, after landing a multi-million pound deal to reprise his Bond role. 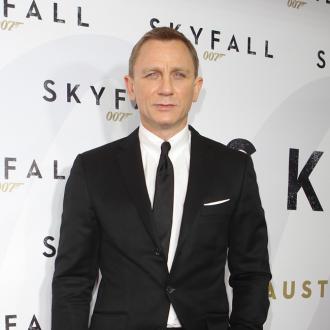 Daniel Craig has been house-hunting in Wiltshire.

The 'Skyfall' actor was recently spotted viewing several homes in the small village of Ramsbury, Wiltshire, South West England, according to the Daily Star newspaper.

Local pub barman Simon Titcombe said: ''Several customers have told us about him.''

The 44-year-old star also owns a home in a low-key part of New York's East Village and a home in London with his wife, actress Rachel Weisz.

The secluded English village would be an idyllic location for notoriously private Daniel, as it has a population of less than 2,000 people according to the 2001 Census.

The James Bond actor can certainly afford to add to his real estate portfolio as it was recently revealed he will earn $49.69 million (£31 million) to portray 007 in two more movies following the success of 'Skyfall' this year.

The film has taken more than $900 million (£600 million) worldwide to date and has become the highest grossing film of all time in the UK.