Danny Brown has found himself in a bit of mess. 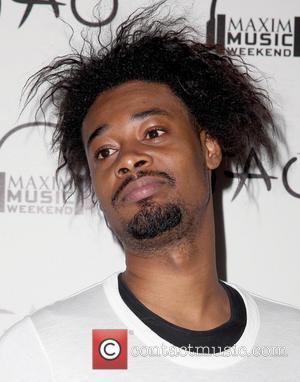 An incredibly interesting, important and above all sad debate has arisen following Danny Brown's concert in Minneapolis's West Bank. The rapper was, as he so often does, delighting the crowd when a girl from the audience decided to force herself upon him, performing oral sex for all of 2 seconds.

Of course, Danny pulled away, but now the drama is over, the talk has begun. A women forces herself upon a man, who, given his stature in the rap game, would hate to be seen as being 'sexually assaulted' by a woman, as his support act the rising star Kitty Pryde notes in her article for Vice. "Brown was put in a situation where calling what happened sexual assault meant being shamed by people who think that straight men should want sex all the time from any random woman who offers it." This was sexual assault, there's little doubt about it; take, for instance, the same situation but with a reversal of gender, and the male actor gets arrested - lambasted by the press and labelled disgusting.

This little article doesn't take sides; it doesn't suggest men are hard done by because this hasn't been labelled sexual assault. It merely highlights the sorry state of affairs where a) anyone feels it's okay to put a penis in their mouth without permission, and b) people don't know what to call it because the person involved is a man and a rapper.