'The Americans' stars Keri Russell and Matthew Rhys joined them on the red carpet, as well as Kate Walsh who stars in 'Fargo' alongside Martin Freeman and Billy Bob Thornton. The crime drama series is based on the original 1996 movie of the same name originally produced by the Coen brothers.

Yeti Or Not Smallfoot Is Coming 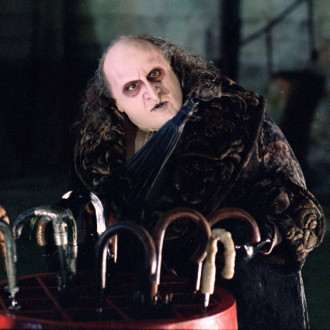 Danny DeVito hopes to play The Penguin once more