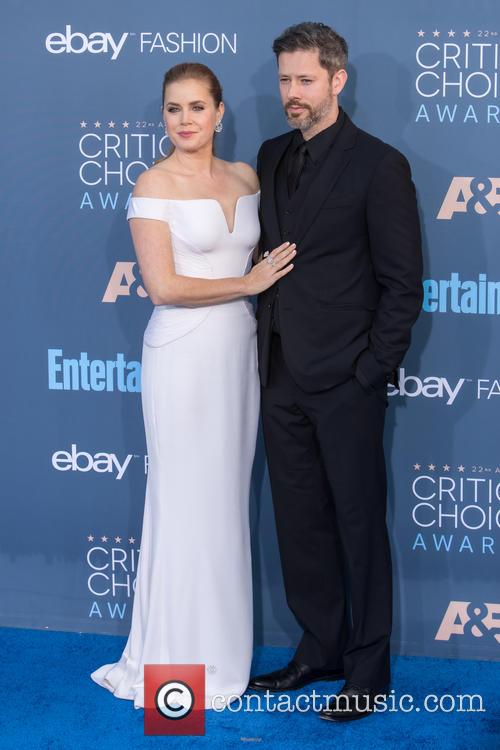 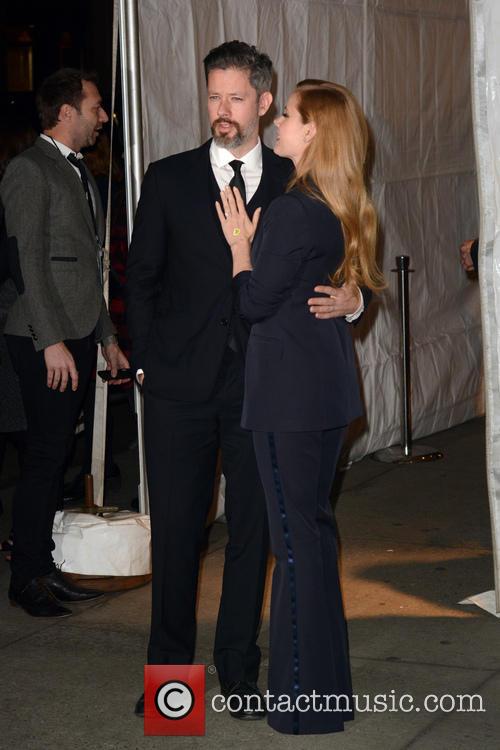 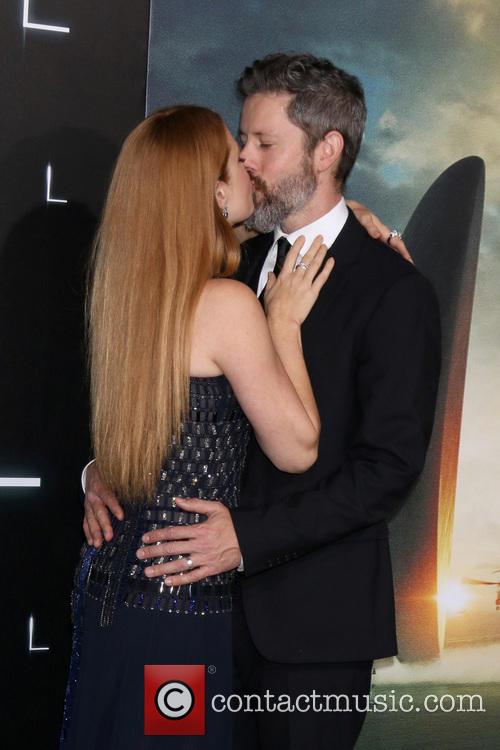 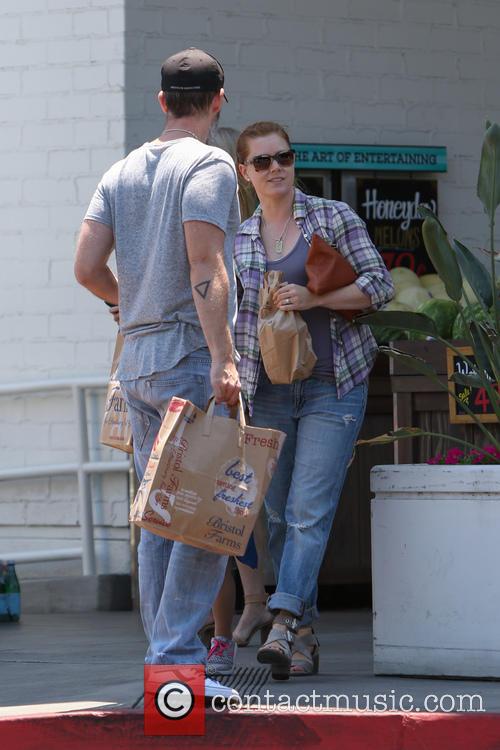 Amy Adams and her partner of more than 14 years are married! The couple reportedly tied the knot in a small ceremony in California on Saturday (2nd May). They said their vows in a secret ceremony which was attended by a select few of their family and close friends. Also in attendance was their four-year-old daughter, Aviana, according to reports in E!. Director Tim Burton was joined by the cast of 'Big Eyes' at the movie's premiere held at the Museum of Modern Art in New York. The film is a biopic of artist Margaret Keane, who was involved in a courtcase with her husband over his taking credit for her magnificent paintings.

'The Master' star Amy Adams and her husband Darren Le Gallo are filmed walking to their car after indulging in a little shopping in Los Angeles.

Freddie Quell is a violent and often drunk drifter who, whilst going through some of the most intense struggles of his life, meets a charismatic and scholarly gentleman on a boat called Lancaster Dodd who writes books based on a new religious organisation that he founded following World War II. Quell becomes his main partner and the new religion begins to grab the nation's attention earning it a keen following. However, some of the members believe that Quell's erratic behaviour is beyond the help of the organisation despite Dodd's insistences that he can be helped. Quell begins to question the teachings of the man the calls himself the Master and starts feeling as if everything that he is being made to believe is one big made-up story.