The former Baywatch star dished on the restrictive weight clauses, the on-set conflict and assorted other Baywatch secrets.

Nicole Eggert’s Baywatch career is long over, so it’s only natural that the actress and her co-stars would want to dish on some behind-the-scenes secrets now, such as the highly restrictive weight clause in their contracts. You’d expect a show, known mostly for its extremely athletic cast and skimpy red swimsuits to have some sort of rules on appearance, but it’s still a surprise to learn just how harsh those rules were. Nicole Eggert has managed to stay in shape even after Baywatch, as she demonstrated on Splash earlier this year.

Eggert, along with Tracy Bingham, a castmember between 1996 and 1998, both confirmed that any weight fluctuations beyond five pounds up or down, could get them booted off the show. The two were joined by former castmembers David Hasselhoff, Parker Stevenson, Brande Roderick and David Chokachi on ABC's Good Morning America, and all had some curious details to share. 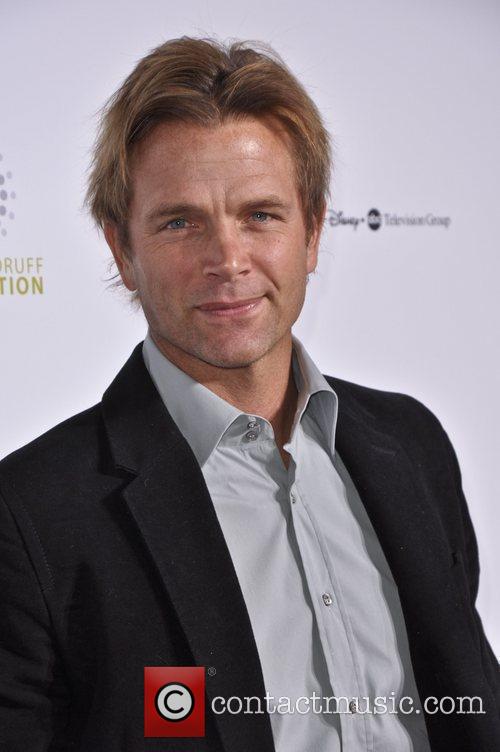 By Christopher Null
Bad
In the grand tradition of fabulous movies like The Relic and Wishmaster comes another movie about museum-ware gone wrong. Yancy Butler stars as a cop who encounters the Witchblade during a museum shootout, finding the strange bracelet/gauntlet/sword permanently welded to her forearm. The rest of the movie is a dichotomy: a bad comic book sci-fi/fantasy about the Witchblade's mysterious powers mixed in with an atrocious cop thriller involving a dead friend, a dead father, and a dead partner! Can this girl's luck get any worse? Throw in some low-grade Matrix-wannabe special effects and I likely need only say "Based on the comic book..." to make you run away from this movie, screaming.
1
David Chokachi