Following the death of Japanese restaurant mogul Hiroaki Aoki, his children are in court against their former mother-in-law after she was awarded his fortune in 2013. 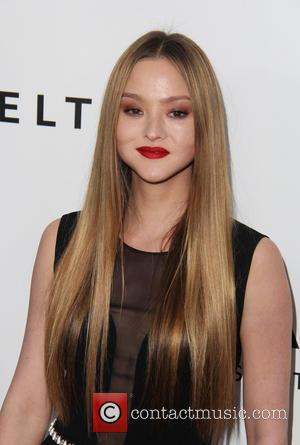 Devon Aoki (model and actress) and her brother Steve Aoki (DJ) are currently embroiled in a bitter fight with their father's widow over his leftover fortune. Hiroaki 'Rocky; Aoki, father of Devon and Steve, was a Japanese restaurant founder before he died in 2008. His widow, Keiko Ono Aoki, has stated that his six children stole 3 million USD from him while he was dying in the hospital.

Related: Devon Aoki Is In 'Sin City 2: A Dame To Kill For' - Watch The Trailer

Keiko was the third wife of Hiroaki, and received his 35 million USD estate in 2013, although, according to the 'New York Post', she now wants to take back the money she accuses his children of stealing. All of the six children disagree, though, stating that the money came to them from a trust-fund which Keiko had no control over.

Allegedly, the trustees were Hirokai's children Kevin, Kyle, Kana Grace Nootenboom, and a close friend Kenneth Podziba. Said trustees have announced that they were entitled to share the funds out amongst the children. Supposedly they also intend to challenge the ruling from 2013 which gave Keiko all the power over the left-over fortune.