Following the death of Japanese restaurant mogul Hiroaki Aoki, his children are in court against their former mother-in-law after she was awarded his fortune in 2013.

Devon Aoki (model and actress) and her brother Steve Aoki (DJ) are currently embroiled in a bitter fight with their father's widow over his leftover fortune. Hiroaki 'Rocky; Aoki, father of Devon and Steve, was a Japanese restaurant founder before he died in 2008. His widow, Keiko Ono Aoki, has stated that his six children stole 3 million USD from him while he was dying in the hospital.

Related: Devon Aoki Is In 'Sin City 2: A Dame To Kill For' - Watch The Trailer

Keiko was the third wife of Hiroaki, and received his 35 million USD estate in 2013, although, according to the 'New York Post', she now wants to take back the money she accuses his children of stealing. All of the six children disagree, though, stating that the money came to them from a trust-fund which Keiko had no control over.

Karen looked stunning in a dark green, belly-showing number that complimented her red locks while standing next to Tabitha who opted for a unique gold jacket with a splendid peacock design. Betsey Johnson in an OTT shiny gold dress couldn't outshine her towering daughter in stunning blue satin. Whilst some arrivals went eccentric for the Awards event, such as Stacey Bendet in her kaleidoscopic floor-length gown, others dazzled in simpler attire such as Heather Graham's sheer, azure blue dress 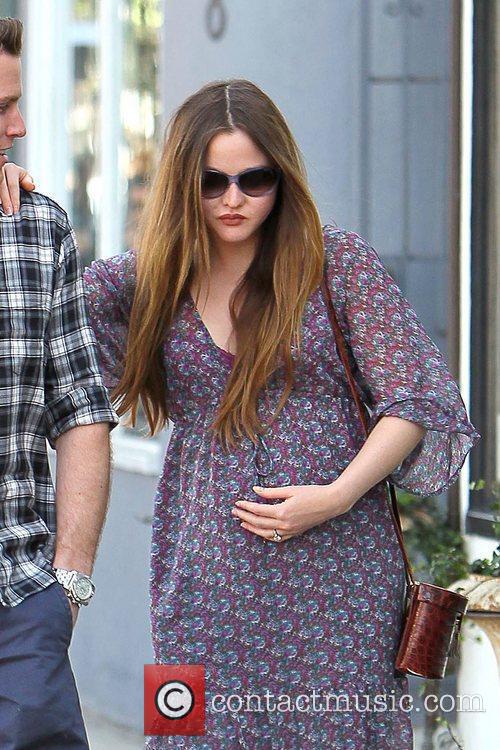 When even a skillful writer-director with soul to spare like John Singleton ("Boyz 'N' the Hood," "Shaft") can't lend a street-racing movie an ounce of personality, it becomes abundantly clear that the trendy genre never had anything worthwhile to offer in the first place.

Stepping behind the camera for the carbon-copy sequel "2 Fast 2 Furious," Singleton frontloads the film with one scene of enjoyable B-movie flair -- a midnight drag race punctuated by car-wake camera shakes, colorful background-blur effects, and cheesy close-ups of revving tachometers, needle-buried speedometers and bad actors squinting with determined concentration as they grip the wheel.

But as soon as the movie is sideswiped by its imbecilic plot, Singleton loses his ironic sense of style and the flick crashes and burns.

By Steven Williams in Bizarre / Weird Wonderful on 05 May 2004

Rock legend Lenny Kravitz has taken some time to discuss and explain his multiple pubic piercings and how they are apparently very pleasing to his lovers.

Lenny Kravitz has expressed delight towards the piercings he has for his penis as they allegedly increase his sexual performance. The rock legend behind 'Are You Gonna Go My Way?' turns 40 on 26th May, 2004, and has stated that his "public piercing" has caused no end of pleasure for his lovers.

Kravitz explained the piercing and boasted that: "I've never taken it out. It's a hoop about the size of a quarter. It hits the lady where she likes it and, because it swings, it can be effective in any position." Kravitz has been part of multiple celebrity relationships, dating stars like Kylie Minogue, Nicole Kidman, Natalie Imbruglia, Vanessa Paradis and Devon Aoki.