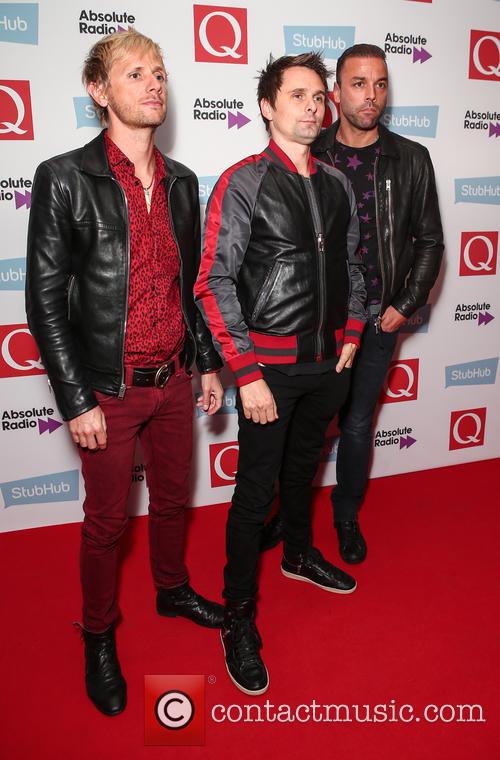 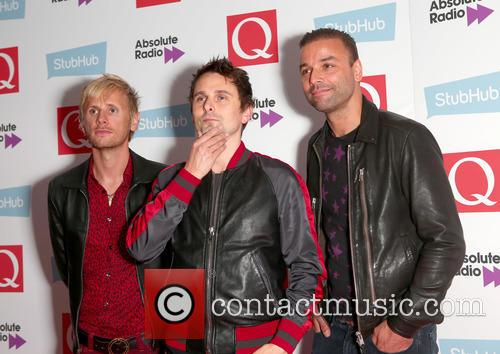 Dominic Howard and Matthew Bellamy of Muse talk about their involvement with Marc Forster's zombie thriller 'World War Z' having had some of the tracks from their album 'The 2nd Law' used in the soundtrack of the movie.

Continue: Video - Muse Talk About Their Involvement In 'World War Z' In An Interview At The London Premiere Muse have long since gained the reputation for their outlandish stage shows, and their on stage theatrics were there for all to see as they played Manchester's Arena in the north west of England last night (November 1, 2012). The group have been causing murmurs by playing with a giant LED-covered pyramid above them which falls to the ground bit by bit as their set continues, eventually surrounding them. Even by previous efforts - playing surrounded by giant satellite dishes at Wembley stadium, playing underneath a giant 'space ship' on their 2010 - this has been an ambitious stage plan. 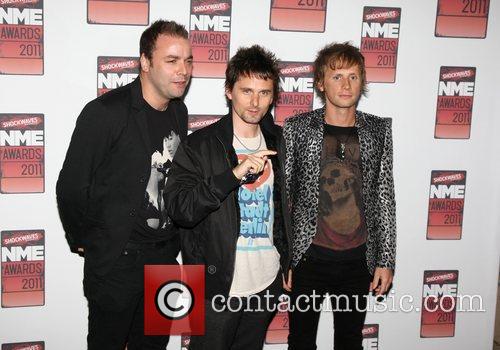