Courtney Stodden And Doug Hutchison Split For The Second Time

By Stephanie Chase in Lifestyle / Showbiz on 11 February 2017

The controversial couple married in 2011.

Courtney Stodden has confirmed she has split with actor husband Doug Hutchinson for the second time.

The 22-year-old confirmed the rumours on Wednesday, just one day before she was pictured getting close with another man while partying at the Blind Dragon karaoke lounge in Hollywood. Courtney Stodden Opens Up About Miscarriage For PETA Campaign

By Stephanie Chase in Lifestyle / Showbiz on 30 November 2016

Stodden tragically suffered a miscarriage in July while expecting her first child.

Courtney Stodden has opened up about her miscarriage in an emotional campaign for PETA.

In the video, filmed earlier this year, Stodden speaks about the tragic loss of her own child in July and how she can relate to an Orca named Corky who lost her seven babies in captivity at SeaWorld. 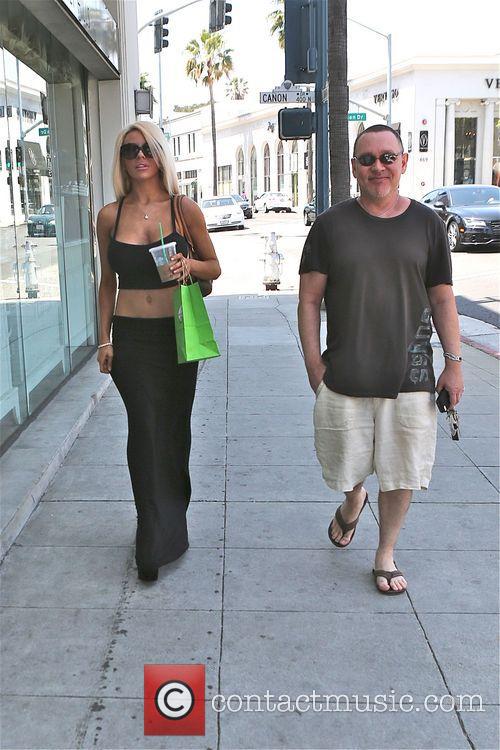 Courtney Stodden and 'Green Mile' star, Doug Hutchinson, have split up after being married for only three years.

RadarOnline reported that a source close to the 19 year-old told the website, "Courtney has called it quits on her marriage." 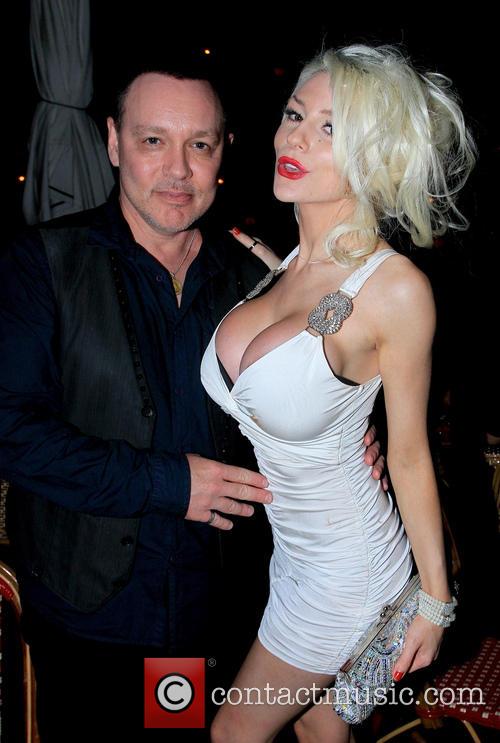 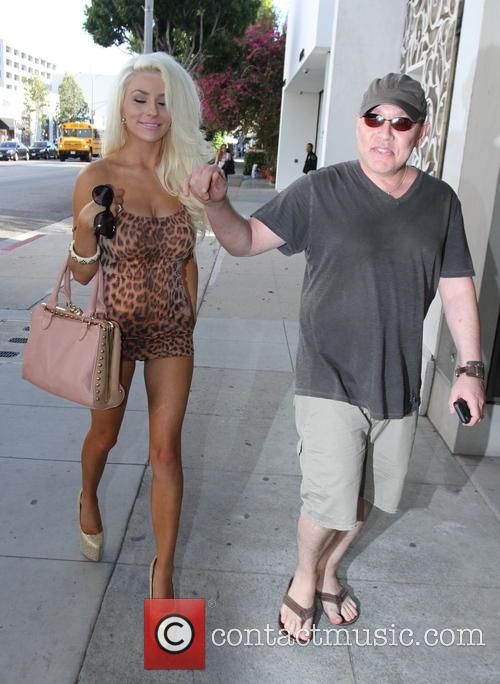 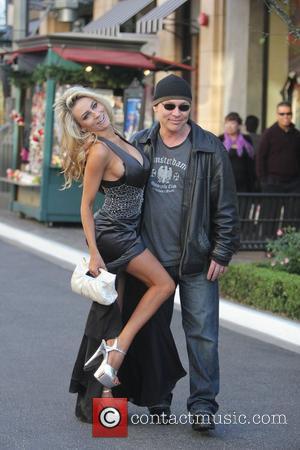 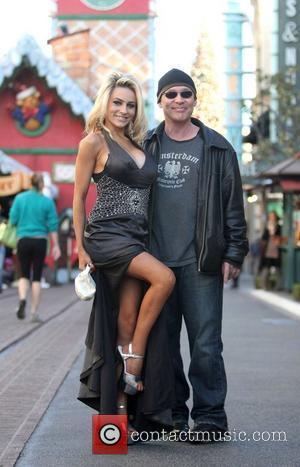 I Am Sam Movie Review

What defines a parent? Is it the amount of intellectual maturity displayed or the level...