Libby Day is a fragile and unemployed woman struggling to get away from the demons of her past. As a child of just 7, she bore witness to the violent murder of her mother and two sisters and even stood up in court to accuse her older brother Ben of the crimes. People were happy to take her word for it when it was unearthed that he was involved in Satanic activity, but now more than 20 years on the whole trauma is finally back for a visit with consequences no-one could've foreseen. Broke after living off charity funds all her life, she readily accepts a cash payment to make an appearance at a meeting of the Kill Club; a group specialising in murder mysteries and who have a particular interest in the case of her family - namely because they do not believe her brother was the killer. While sceptical of their thoughts, she soon agrees to help them pick apart what happened, re-visiting her memories of that fateful night and even seeing her brother for the first time since his trial.

Libby Day is a young woman, still permanently scarred from the events of her childhood. As a 7-year-old girl living in Kansas, she witnessed the brutal slaughter of her family, only weeks after discovering a bizarre interest of her brother Ben's and evidence that he practiced Satanism. After she accused Ben, then 16-years-old, of murder, he was locked up for life and her name went down in crime history. It left her with money from a charitable fund and royalities from her autobiography, but now in her early 30s she's completely broke. Soon though she meets Lyle Wirth, a member of a ghoulish group named The Kill Club, full of crime obsessed wannabe detectives who enjoy solving vicious crimes. They offer her money to help them solve what really happened when she was a girl, because hardly any of them believe her brother was the perpetrator of the massacre. She's sure it was him, but now she's forced to return to that time in her life and remember exactly what happened in the moments leading up to the tragedy - and that gets even more complicated when she finally visits Ben in prison. 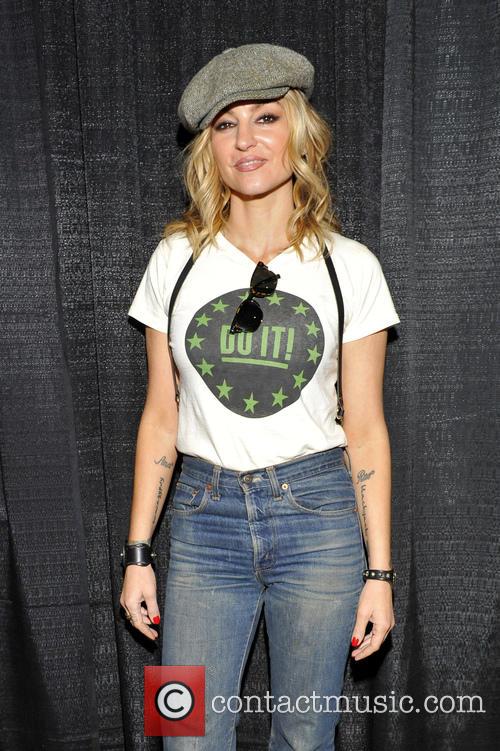 Drea de Matteo - Charlie Hunnam signed autographs for awaiting fans as he rides off home on his Harley Davidson motorcycle after filming his hit show Son's Of Anarchy in downtown Los Angeles. The british actor was on set with co stars Drea De Matteo and Jimmy Smits who was in a low rider classic car. - Los Angeles, California, United States - Tuesday 17th June 2014 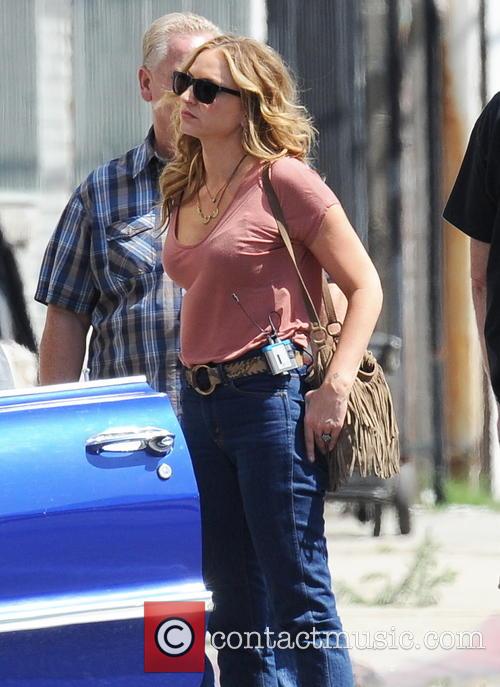 James Gandolfini's Funeral - Who Was In Attendance?

James Gandolfini's funeral was held today in New York. 'The Sopranos' star died of a heart attack last week whilst holidaying in Italy with his son. He was just 51-years-old. Continue reading: James Gandolfini's Funeral - Who Was In Attendance? 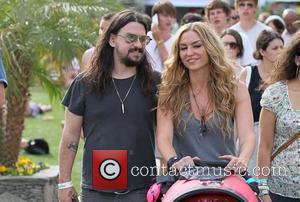 Drea De Matteo: It's A Boy! 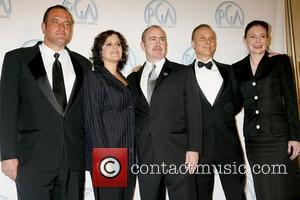 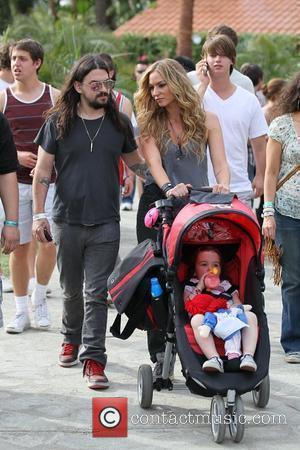 Drea's Testicles In A Jar