He's also set to face-off against Deadpool next year as Ajax.

Memories from Comic-Con 2015 may be centred around 'Suicide Squad' and 'Batman v Superman', but let's not forget what Marvel had in store this year; namely 'Deadpool' starring Ryan Reynolds and Ed Skrein. Wait, who was that last one? Ed Skrein to star alongside Ryan Reynolds in 'Deadpool'

'Who is Ed Skrein?' is the question on a lot of people's lips after his appearance at San Diego Comic-Con International. Ryan Reynolds may not be such a surprise to play Deadpool, given his comic-book movie history ('Green Lantern', 'X-Men Origins: Wolverine', 'Blade: Trinity'), but an unfamiliar face linked to his arch-nemesis Ajax has just added to the excitement.

Of course, this London badass (no, really) will be a little familiar to eagle-eyed viewers of 'Game Of Thrones'. He played the original Daario Naharis before the role was taken over by Michiel Huisman. But unlike much of the smaller 'GoT' cast, he'd already made a name for himself in British film before the series took off.

Having abandoned a life of crime at a young age, Skrein graduated from Central Saint Martins and took to music; releasing his debut album 'The Eat Up' in 2007 and even getting the chance to collaborate with Brit award winning rapper Plan B, who ended up giving him his first film role in the 2008 short 'Michelle'. After that, he landed the lead role in Plan B's first major movie project 'Ill Manors', during which time he also appeared in the gritty 2012 thriller 'Piggy' and the newest adaptation of 'The Sweeney' alongside Ray Winstone.

It's the past year that Skrein has made his breakthrough, however. He's already starred in the historical epics 'Northmen - A Viking Saga' and 'Sword of Vengeance' but he's now taking over Jason Statham in the 'Transporter' franchise with fourth instalment 'The Transporter Refueled', out in September 2015. And we don't think he's a bad fit either. Statham and Skrein have got a lot in common after all; not much hair, ruggedly handsome features, and both started out their career in dark British crime flicks. Plus, Skrein is certainly athletic enough for the role, having been a swimming coach since the age of just 15. But, blockbuster franchises like 'Transporter' and 'Deadpool' aside, it seems Skrein is still very into his independent British thrillers. The coming months will also see him star in the adaptation of John Niven's novel 'Kill Your Friends' with Nicholas Hoult and James Corden, and 'Tiger House' with 'The Maze Runner' star Kaya Scodelario.

More: Watch the trailer for 'The Transporter Refuelled'

'Deadpool' is set to hit theatres in February 2016. 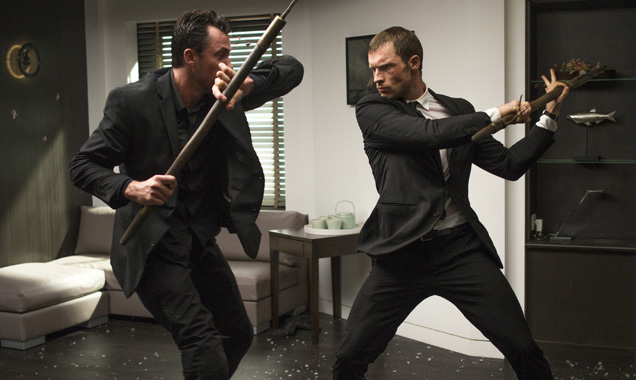 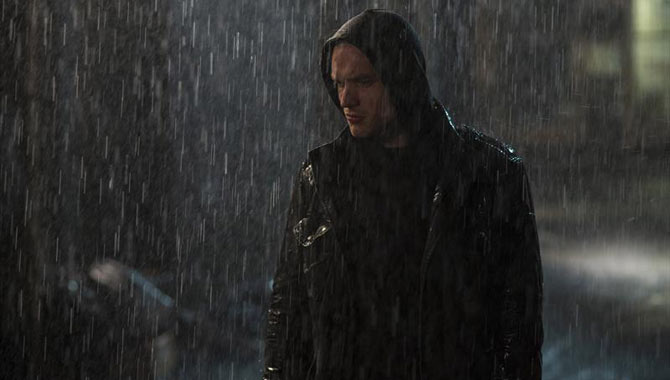 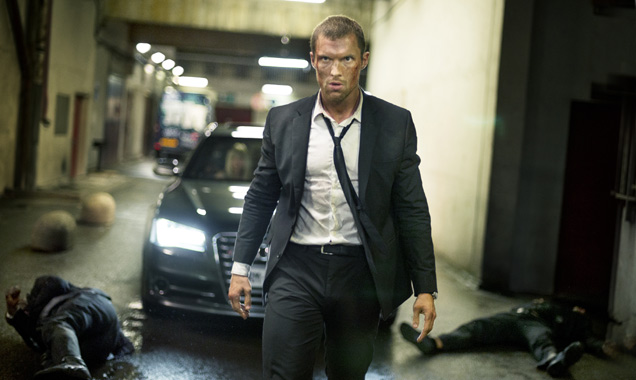