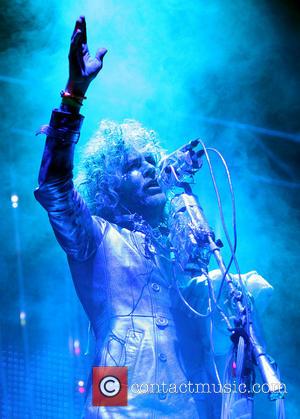 The Flaming Lips and Ke$Ha have abandoned plans to collaborate on a new album following an apparent falling out.

The Die Young singer and Wayne Coyne's colourful act got together for the first time last year (12) to record a new track for the Lips' Record Store Day release Heady Fwends - and the session went so well both parties announced plans to hit the studio again for a full album.

It isn't clear what issue torpedoed the album plans.