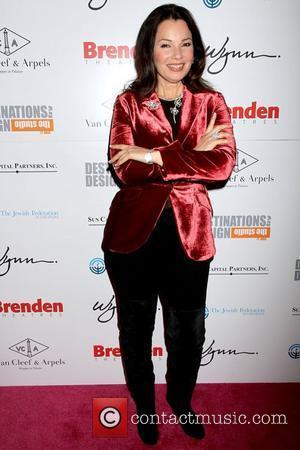 Actress Fran Drescher has landed her own chat show.
The Nanny star has been handed a three-week pilot run in New York; Los Angeles; Philadelphia, Pennsylvania; Phoenix, Arizona; Minneapolis, Minnesota and Orlando, Florida from 26 November (10), and if the show becomes a success Drescher will score a national debut late next year (11), according to EW.com.
A statement from Drescher reads, "I’m thrilled to be able to bring The Fran Drescher Tawk Show to daytime TV, which fits me hand in glove. It will cover all of my passions, everything from pedicures to politics. America will have a chance to see the real Fran Drescher, beyond The Nanny. I’m the girl next door, a self-made woman who has been to hell and back a few times."