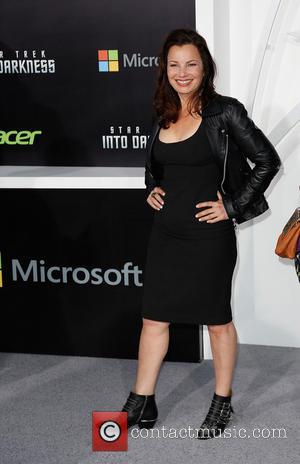 The show, about a divorcee hitting the dating scene after discovering her husband is gay, proved a hit when it first aired in 2011, but has struggled to maintain its audience.

After two series, bosses at America's TV Land network have pulled the plug on the project.

Taking to Twitter to denounce the decision, Drescher writes, "I think tvland made a mistake. It wasn't the show tht ws (that was) the problem its getting the audience t2the (sic) network. We did it and we did it well."

The show was inspired by The Nanny star's real-life marriage to Peter Marc Jacobson, who came out as gay after their union ended in 1999.