By Charlotte Court in Lifestyle / Showbiz on 21 February 2017

Christine Bleakley married footballer Chris Lampard just over two years ago but it could have been all very different after a prank he played on her the night before the big day. Talking on Loose Women, the Irish presenter revealed it was very nearly "divorce before marriage". Christine and Frank got married two years ago

Speaking to her fellow panellists on the ITV1 show, Christine revealed the former Chelsea midfielder made her lose her temper with less than 24 hours to go before the wedding. 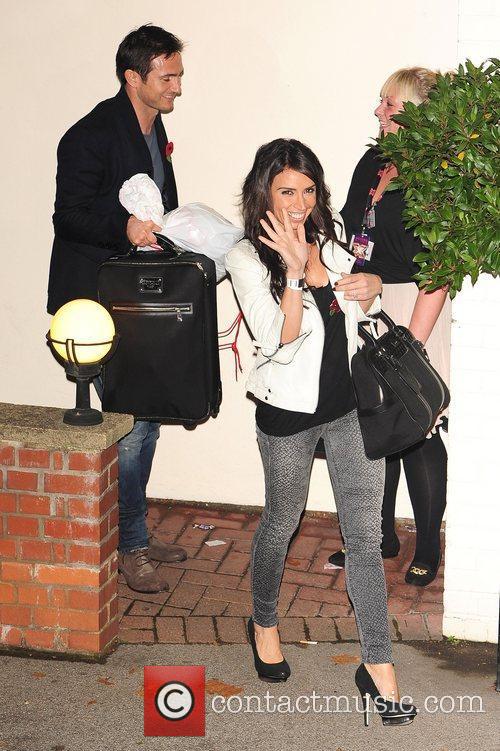 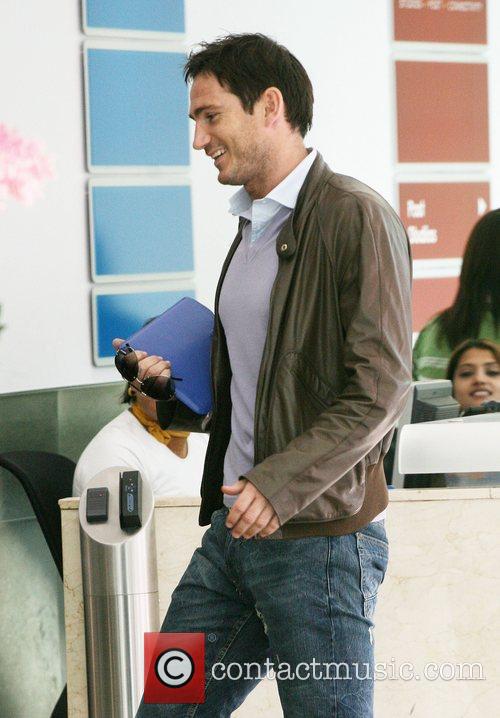 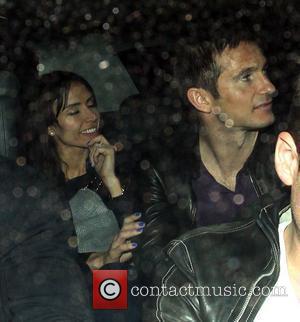 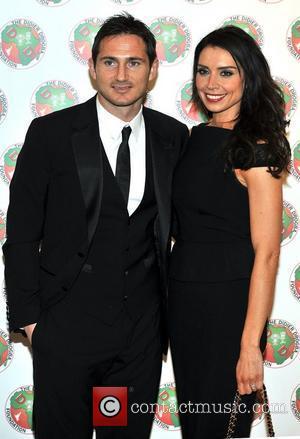