The actor, a frequent collaborator with Martin Scorsese, passed away during open-heart surgery this week following a recent heart attack.

American actor Frank Vincent, one of the stars of ‘The Sopranos’ and a frequent collaborator with director Martin Scorsese, has died at the age of 80.

TMZ reported on Wednesday (September 13th) that Vincent had suffered a heart attack last week, and passed away during open-heart surgery at a hospital in New Jersey.

The star was arguably most prominent in his role as crime boss Phil Leotardo on HBO’s ‘The Sopranos’, where his character rose to become the head of the Lupertazzi crime family through seven seasons. However, he also famously starred in several Scorsese-directed films, including GoodFellas, Raging Bull and Casino, and was one of the go-to guys in the movie industry if you wanted to get ‘mobster’ scenes correct. 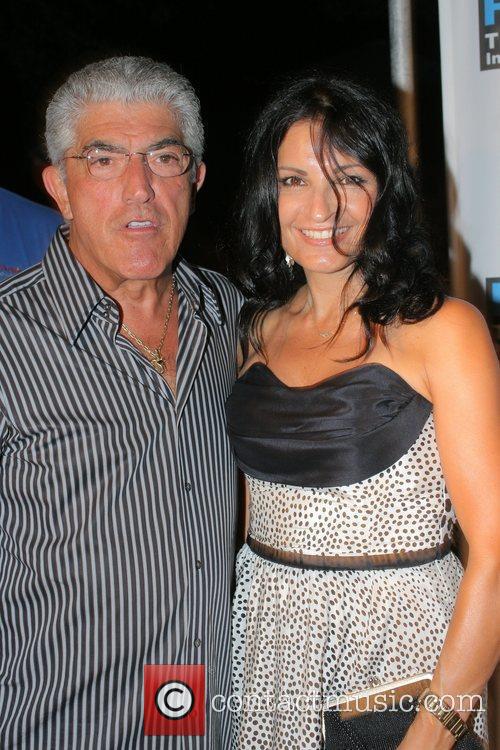