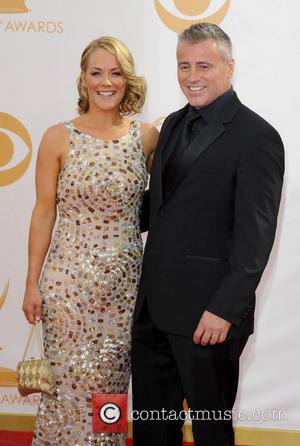 Former Friends star Matt LeBlanc appeared drunk in a Bob Seger video at the beginning of his career.

A director pal asked him if he'd appear as "the hero guy" in Seger's Night Moves video, opposite Melrose Place star Daphne Zuniga, and LeBlanc signed up.

But it turned out the rocker was a fan of his then-new comedy show and he invited the actor to join him for a drink before the shoot.

LeBlanc recalls, "It's at this drive-in movie theatre... and I'm in this little box and they knock on the door and say, 'Bob Seger would like to talk to you in his motor home...,' so I go in there and he's this really nice guy and he's really humble and he whips out a bottle of tequila.

As well as LeBlanc and Zuniga, The Big Bang Theory's Johnny Galecki also appeared in the 1994 promo.