By Holly Williams in Music / Festivals on 17 November 2017

The rockstar caused quite a chaos while he was promoting his new book.

It might sound pretty rock 'n' roll to get banned from a news studio, but Gene Simmons' alleged behaviour at Fox News headquarters appears to be nothing short of embarrassing. He was supposed to promoting his new book this week, but instead managed to annoy most of the staff. Gene Simmons at an Us Magazine event

The 68-year-old Kiss frontman has previously been a semi-regular fixture on Fox News and Fox Business Network, but now he's no longer allowed on the premises after a series of inappropriate comments and actions during his visit on Wednesday (November 15th 2017).

There's a calf in Texas who looks remarkably like the KISS star. KISS have donated a guitar to be auctioned off to raise money for Royal Manchester Children's Hospital.

Kiss have donated a guitar to the Royal Manchester Children's Hospital.

The 'Crazy Crazy Nights' hitmakers had to cancel a gig in the city following the terrorist attack at an Ariana Grande concert at the Manchester Arena in May, and singer-and-guitarist Paul Stanley has handed over the Ibanez PS120 he would have played at their show in order for it to be auctioned off to raise money for the medical facility's 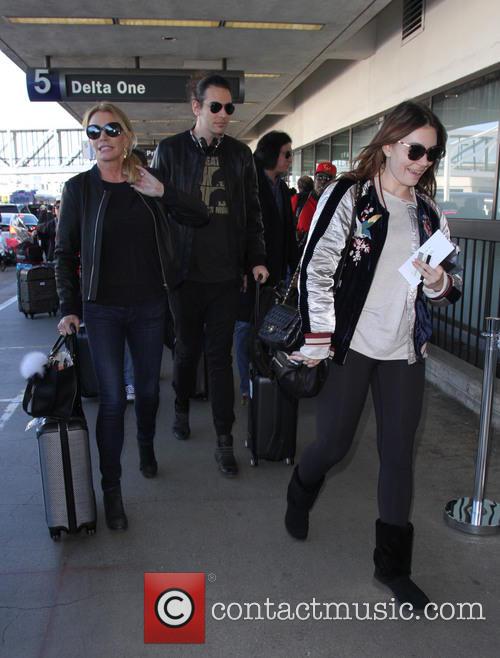 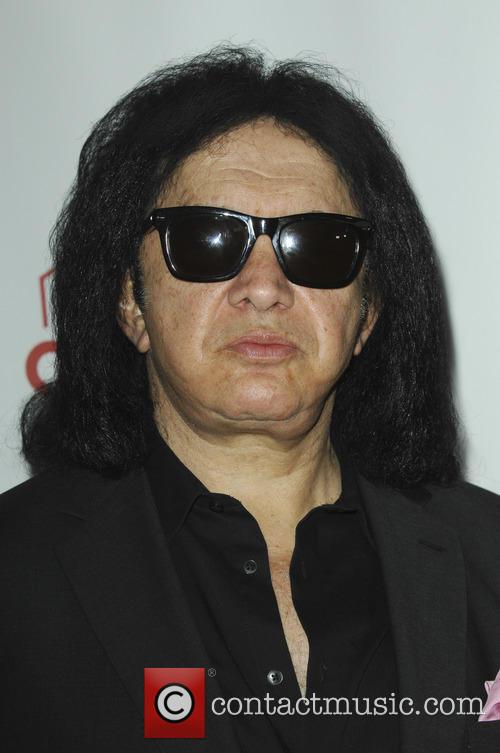 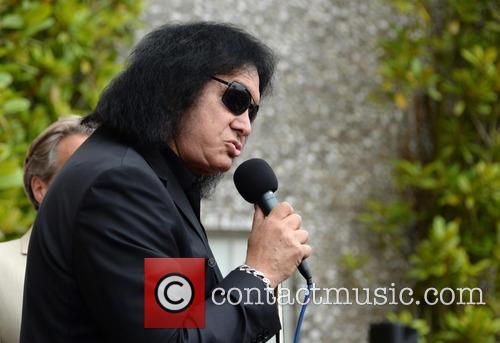 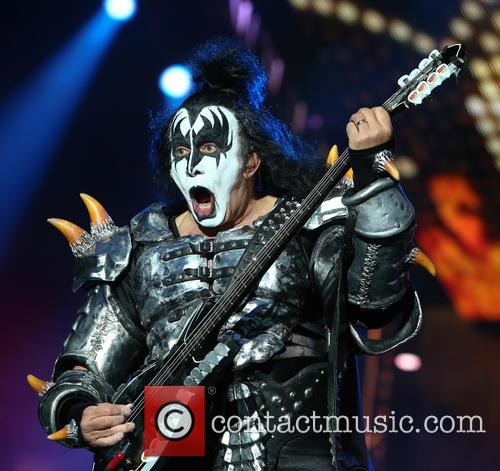 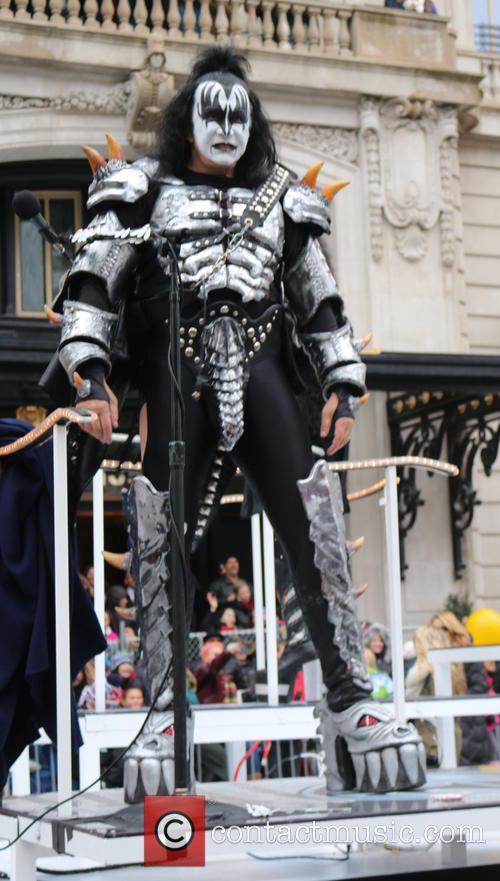 Gene Simmons Advises Women To "Stop Depending On Men" Financially The KISS bassist recently reflected on the current state of rock music, and how the genre has changed over the years.

The bassist and vocalist of the iconic band KISS, Gene Simmons, who is one of rock music's most recognizable figures, recently declared that the music genre is "dead," and he puts the blame on the financial struggles young bands are faced with today. The outspoken musician made these brash statements during an interview for Esquire magazine that was conducted by his 25 year-old son, Nick Simmons, who co-starred with him and their family on the A&E reality show 'Gene Simmons: Family Jewels.' By Hannah Woodhead in Lifestyle / Showbiz on 15 August 2014

Kiss To Be Honoured With Ascap Founders Award 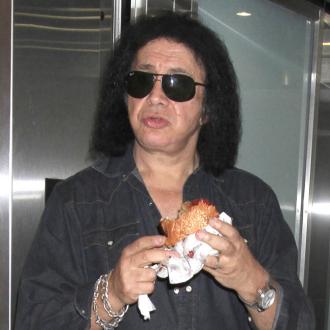